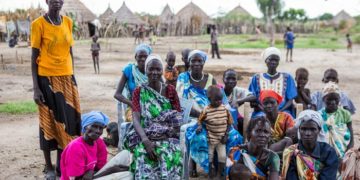 The country which is struggling to end years of fighting placed last in the latest World Happiness Report ranking. 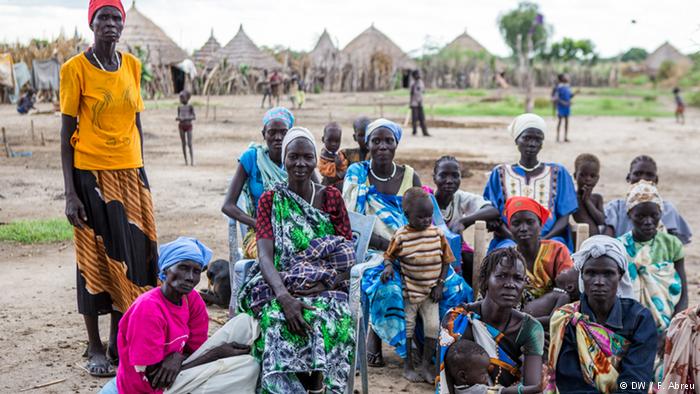 Women and children are those worst affected by the ongoing fighting.

War stricken South Sudan has been judged the least happiest country in the world on Wednesday.

The country which is struggling to end years of fighting placed last in the latest World Happiness Report ranking.

The 2019 World Happiness Report, ranked 156 countries based on how happy a country’s citizens are.

The absence of corruption in government and business are also key factors.

Four African countries were among the top five countries ranked the least happiest in the world.

Rwanda, Tanzania, Afghanistan, the Central African Republic and South Sudan occupied the bottom of the index.

Finland placed first for the second year running as the happiest place to live on earth.

The best placed African country was Mauritius which ranked 57th in the world as the happiest place to live.

This year’s report prioritized “happiness and the community,” and how social media and technology, social norms, conflicts and government policies impact people’s lives.

John Helliwell, a professor at the University of British Columbia and co-editor of the report said “The world is a rapidly changing place.

How communities interact with each other whether in schools, workplaces, neighborhoods or on social media has profound effects on world happiness.”