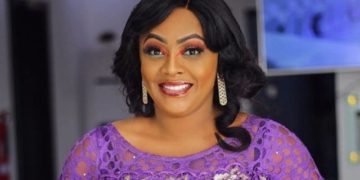 Helen Paul says being a product of rape is a terrible experience for her but she has moved on. 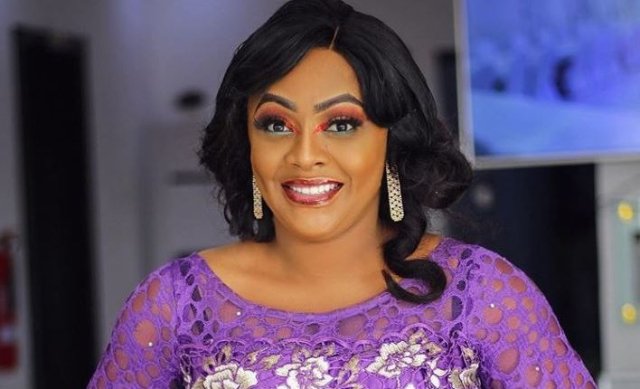 Popular Nigerian comedienne, Helen Paul has revealed why she still loves her father despite raping her mother.

Paul says her father raped her mother resulting a pregnancy leading to her birth.

Helen Paul says being a product of rape is a terrible experience for her but she has moved on.

The comedienne who recently received a doctorate degree from the University of Lagos was willing to share her story.

She told Sunday Scoop of local media the Punch that “I chose the occasion to reveal the story of my birth because I dedicated the degree to my mother.”

Helen Paul also revealed that “There is time for everything and I felt it was time to tell the world. Apparently, it’s not even my story; it’s my mother’s.”

She continued that she was “humbled and grateful to God for seeing me through the programme. Everyone was happy for me in my family. Even when I finished secondary school, everyone was excited for me. We celebrate each other in my household.”

Such an incident would make one hate her father but Paul said “I am on good terms with my father. Is there anyone who doesn’t have a cordial relationship with his or her father?

That can only happen if you are a terrible child. Regardless of what your father might have done to you in the past, your father remains your father.”

She also added that “If I said I was not affected by it while growing up, that wouldn’t be honest. It could affect anyone but I used my situation to my advantage. It inspired me to always do more and be the best, instead of being depressed.”

Helen Paul is loved by many for her talent in comedy. She has been a leading female comedienne in Nigeria.

Sudan: Protesters relentless as they push for political reforms