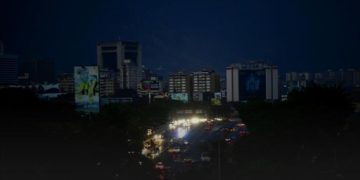 South Africa’s growth rate to slow due to blackouts

South Africa’s growth rate to slow due to blackouts

The country's economic growth for this year could hit zero if the power crisis isn't fixed. 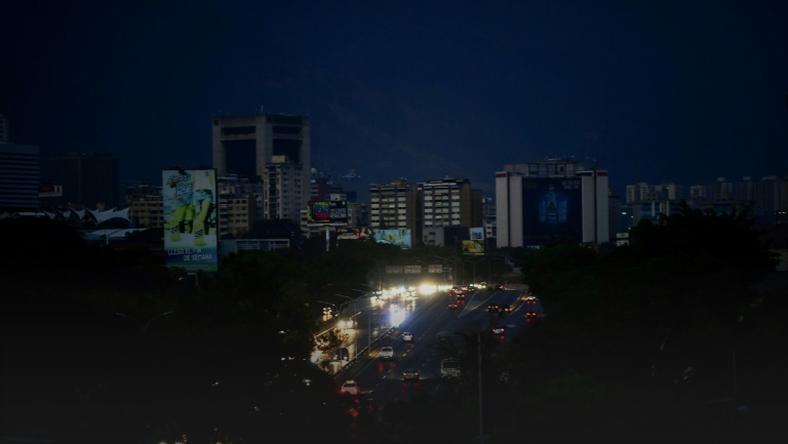 South Africa since last year has been experiencing major power cuts due to the challenges confronting its power producer Eskom.

The company is struggling to stay in business, a situation that has seriously affected it’s capacity to provide consumers with power.

It’s not only private consumers who are badly affected but businesses as well. Now the country’s Reserve bank says the impact of the power crisis could be dire.

The country’s economic growth for this year could hit zero if the power crisis isn’t fixed, according to the bank.

The Bank in its Monetary Policy Review on Wednesday noted that growth rate could further reduce by 1.1 percentage point due to the current crisis.

The statement from the bank revealed how it “has become clearer, however, that the legacy of state capture of which load shedding is one symptom will constrain growth for a longer period.”

“The damage done by state capture is worse than previously understood,” the statement added.

In February the government announced that Eskom will receive a $1.6 billion bailout.

This was to help give some lifeline to the company which has witnessed financial challenges resulting in power cuts to businesses and homes.

Eskom this year was reported to be technically bankrupt, according government officials.

The company generates, transmits and distributes approximately 95% of the electricity used in South Africa.

It also plays a role in approximately 45% of the electricity used in Africa.

But there were fears the company will not operate beyond April due to its financial situation.

Libya: Over 200 killed in Tripoli fighting