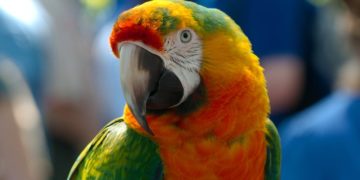 Police had stormed the home of the parrots owner for an operation only for the bird to squawked “Mama, Police!”. 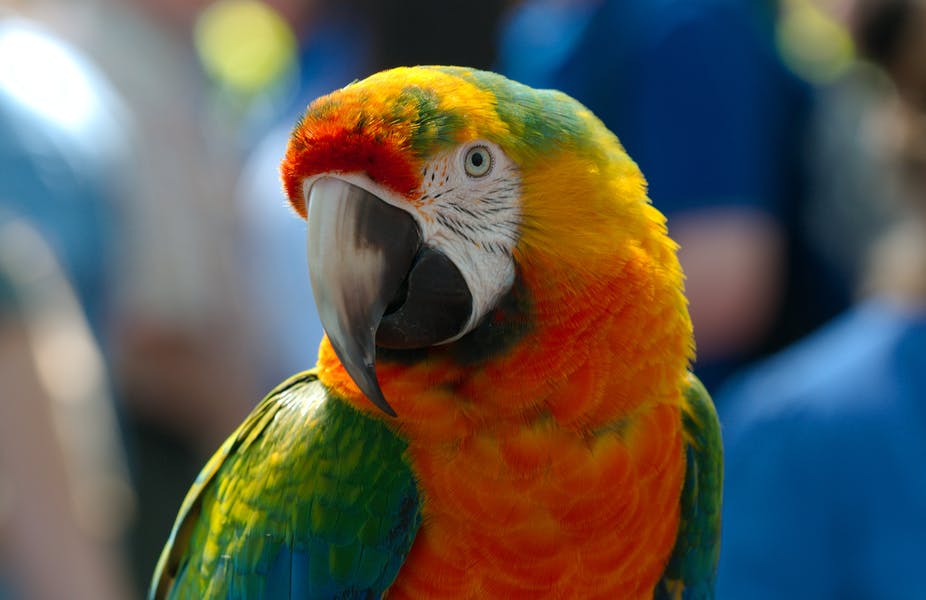 The parrot alerted its owner of the presence of police.

Police had stormed the home of the parrot’s owner for an operation only for the bird to squawked “Mama, Police!”.

Local outlet Oliberal reported that the bird was taken into custody for alerting the drug dealers.

Police however were able to make some arrests despite the effort by the bird to alert those in the house.

Crack and marijuana were discovered at the home of the owner of the parrot. Large amounts of money were also found.

Since it’s arrest, the parrot which has not been named has refused to talk to police.

The bird “hasn’t made a sound,” a local journalist was reported by the Guardian to have said.

Police say they believe the parrot was trained to spot police cars and give an alert.

The bird is now being kept at a zoo in Teresina, a city in northeastern Brazil.

Why platform shoes are terrible for your ankles and feet