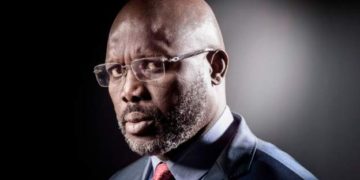 The suspended deputy minister is reported to have made some ethnic oriented and offensive comment that angered the president. 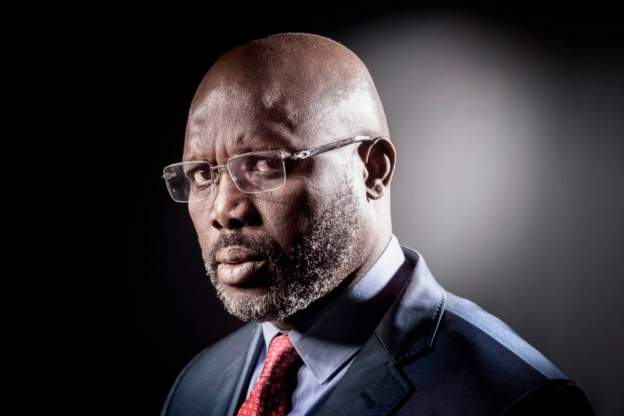 The deputy minister is reported to have made some ethnic oriented and offensive comment that angered the president.

Fahngon had referred to some persons planning to stage a demonstration next month as “Congo Liberians”.

He was apparently referring to those considered descendants of freed slaves who left the United States to present Liberia to form the republic.

Covid-19: Letter from Liberia’s ex-president who led the Ebola fight

Covid-19: Liberia’s President suspends official who refused to be quarantined

Descendants of freed American and Caribbean slaves however form 5% of the population which is largely dominated by indigenous Liberians.

His comments were condemned by many including the American government through its embassy.

In a statement the Presidency of Liberia stated that Fahngon had been suspended by the president.

President Weah said according to the statement that his Government remains committed to a “one country, one people” policy with zero tolerance on divisive politicking or tribalism.

President Weah was also noted to have “sent out warning to government officials and all citizens to stop dividing Liberians along ethnic lines.”

Weah is said to be concerned about such ethnic slurs that could trigger tension in the country. Liberia witnessed a civil war between 1989 and 2003.