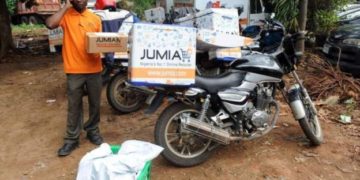 Jumia's share price has plunged by 18% after a report was published recently questioning its credibility and operation style. 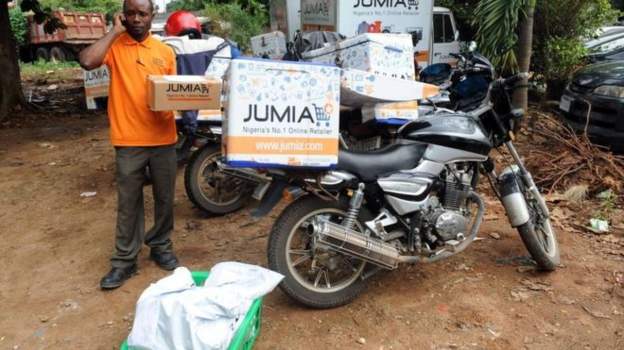 Jumia, the e-commerce firm with it’s headquarters in Nigeria is facing major challenges on the New York Exchange (NYSE).

Its share price has plunged by 18% after a report was published recently questioning its credibility and operation style.

Last month Jumia was celebrated globally for listing on the New York Stock Exchange. It was a novelty for startups whose operations are largely based in Africa.

But the company’s African identity came under scrutiny despite the owners and many tagging it as an African start-up.

The company operates in 14 African countries but has it’s headquarters in Nigeria. In 2016 it became the first African startup to hit a $1bn valuation.

Jumia has four million active consumers on its digital platform as at 2018. But it was founded by two French entrepreneurs in 2012.

The history of its founders and how it operates have now fueled the debate over whether it is an African business or not.

Jumia although operates in Africa exclusively has it’s platform setup based in Portugal. There are concerns about the composition of its top global executive team which is non-African.

An investor report, by Citron Research however questioned whether Jumia was worth the money of investors.

The report also claimed investors had been misled by Jumia about it’s current state. Jumia has a combined losses of nearly $1bn with signals it might never make enough profit.

Jumia listed 17.6% of its shares at $14.50 a share on the New York Exchange with hopes of raking in more investments to expand.

The company will have access to a larger pool of investors and global visibility. Officials of Jumia are hoping to raise $196m for shareholders and for future investment.

Jumia has operational footprint in 14 countries. It is popular in Nigeria, Kenya, Ghana, Algeria, Angola, and Senegal.

The company on its digital platform sells anything from electronics to clothes. It also has hotel and flight booking sites as well as food delivery platform.

The company’s sales jumped by almost 40% last year to $147.3m and is considered ‘Africa’s Amazon’.

But Jumia is yet to be profitable due to the accumulated losses of almost $1bn since it started operating.