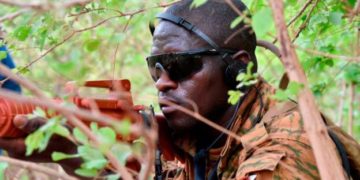 The Africa Centre for Security and Intelligence Studies (ACSIS) for instance has issued a security alert of an imminent attack from the Salafi-Jihadist group in Burkina Faso on Ghana and Togo. 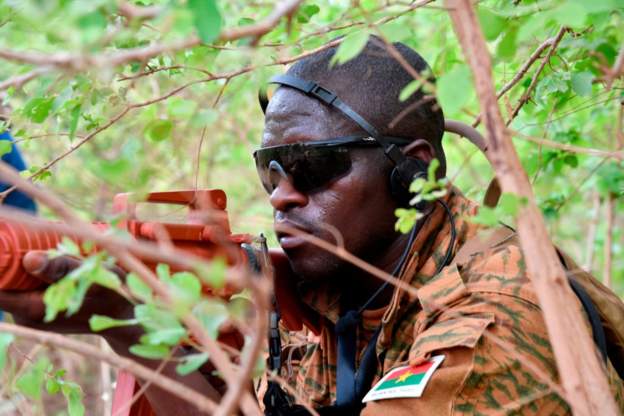 Terror alerts have been raised in many West African countries. Photo: Getty Images

Ghana, Ivory Coast and Benin are on alert following threats from Jihadists operating in the neighbouring Burkina Faso.

The Africa Centre for Security and Intelligence Studies (ACSIS) for instance has issued a security alert of an imminent attack from the Salafi-Jihadist group in Burkina Faso on Ghana and Togo.

The group conducted it’s first attack on a church in Burkina Faso on 28th April 2019 killing six people including a pastor.

According a release by the ACSIS, the Salafist-Jihadist group members “are also planning to attack churches in countries such as Ghana, Ivory Coast, Togo, and Benin.”

ACSIS statement further stated, “Analysis strongly suggests Churches in Ghana are the immediate target. The group is looking to operate from illegal mining zones in the northern part of Ghana, as these places are considered to be the safest places for them to conduct their activities.”

The organization said the alert is to raise the needed awareness for appropriate measures from governments of the mentioned countries.

Some West African countries including Nigeria are becoming increasingly vulnerable to attacks from Islamic militants.

Cameroon has also not been spared from spillover of attacks from Islamic Militant group Boko Haram operating in Nigeria.

There have been some movements from governments of the named countries since the Burkina Faso attacks. Ghana and Ivory Coast as well as smaller neighbors Benin and Togo are strengthening security along their boundaries with Burkina Faso, which has seen a surge of attacks by al-Qaeda and Islamic State-linked insurgents this year.

Germany and Qatar pledged this month to help ward off the Islamist threat to the West African States.

Ghana has beefed up security at its border with Burkina Faso in what has been described by director of operations at the Ghana’s National Security Agency Michael Opoku as a “preventative deployment”.

Mr. Opoku explained the move includes the assignment of military staff, police and personnel from the country’s refugee authority to deal with any spillover from Ghana’s neighbors.

Ivory Coast has so far experienced only one jihadist attack, when gunmen from Mali opened fire on revellers at the beach at the coastal town of Grand-Bassam in 2016.

In March, the risk of militancy from the north prompted the government of President Alassane Ouattara to reinforce border security as “the threat was judged to be closer than first estimated,” according to government spokesman Sidi Toure.

Two French tourists were abducted and their tour guide killed in a nature reserve in northern Benin, closer to the border with Burkina Faso for the first time in the history of the country. The incident has put security agencies on high alert in the small Western African Country.

Burkina Faso was peaceful for decades and only in recent years saw a spill-over of violence from neighboring Mali, with the death toll reaching almost 500 in about 200 raids since the first assault in April 2015 at a mine that was owned at the time by a unit of Timis Mining Corp.