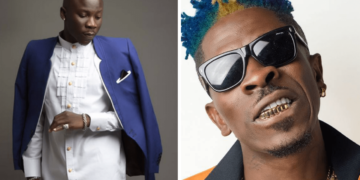 Supporters of ShattaWale and Stonebwoy have been bitter rivals in the Ghanaian music industry for years. Their bitter rivalry was ignited at the event during an award presentation session. 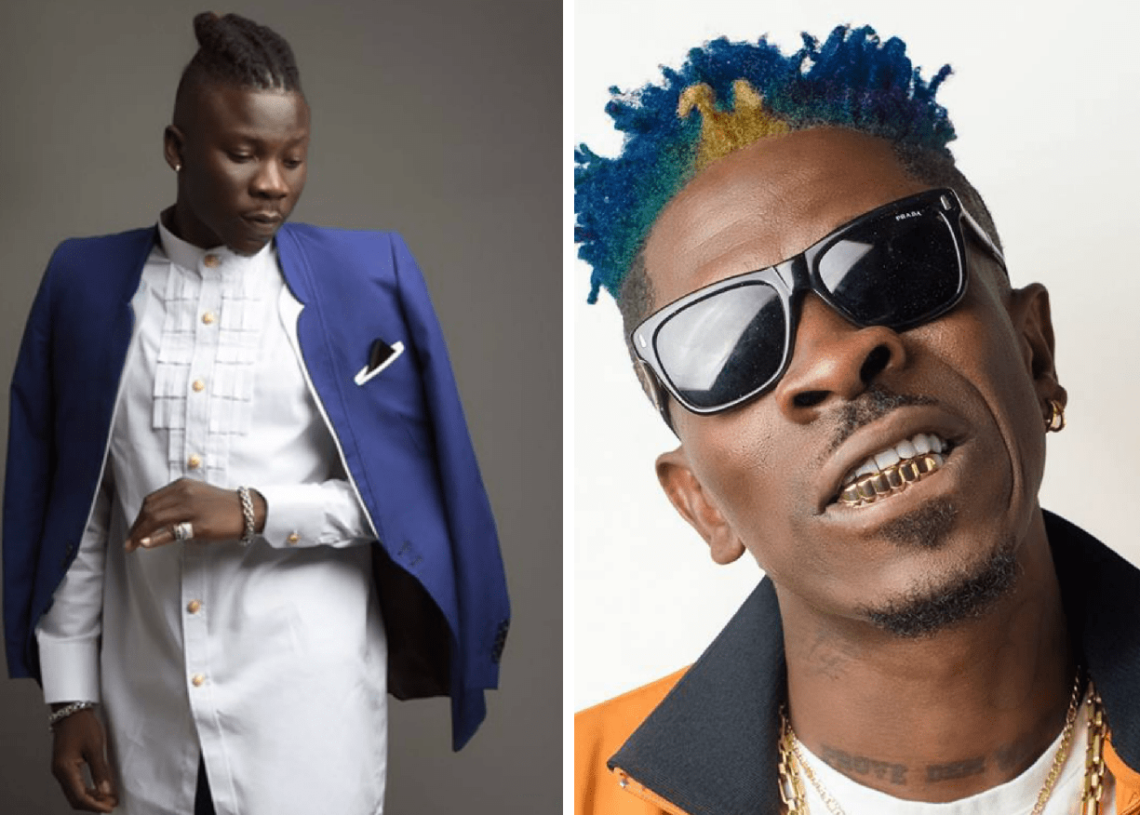 Chaos broke out at a music event in Ghana’s capital Accra on Sunday morning when fans of two Dancehall artistes clashed on stage.

Supporters of ShattaWale and Stonebwoy have been bitter rivals in the Ghanaian music industry for years.

Their bitter rivalry was ignited at the event during an award presentation session.

Stonebwoy had just been announced as the Dancehall Artiste of the year and was on stage to receive his awards.

But Shattawale who is a rival Dancehall artiste then stormed the stage with his supporters.

In the midst of the chaos supporters of the two musicians fought and some of the artistes were seen pulling guns.

Just saw an “Ayawaso” at a music awards show. Aaaaaaw #Ghana! We mess the politics up. The small entertainment keeping us too… #VGMA20. Please let’s show we have laws! pic.twitter.com/intSFHuD1T

The event was disrupted for almost an hour before continuing after calm was restored.

So this is what happened? #VGMA20 pic.twitter.com/8SRK3vX4vL

Music lovers gathered in the auditorium were disappointed at the incident which marred an event that was to celebrate twenty years of awarding musicians for their hard work.

Ugly scenes as Shata movement and Bhim nation clash on stage at #vgma20 . Why was this allowed to happen? pic.twitter.com/Egd9I8M1SZ

Shatta and his team attacks Stonebwoy on stage !!! Guns in the air ??
Stonebwoy pulls out gun to defend himself !!#VGMA20 #GetCloseUp pic.twitter.com/qQEv2j8FAZ