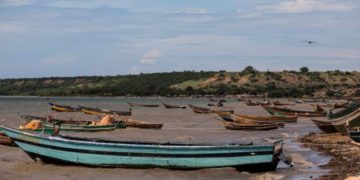 Three people have been confirmed dead by officials who said the boat was carrying football players and fans. 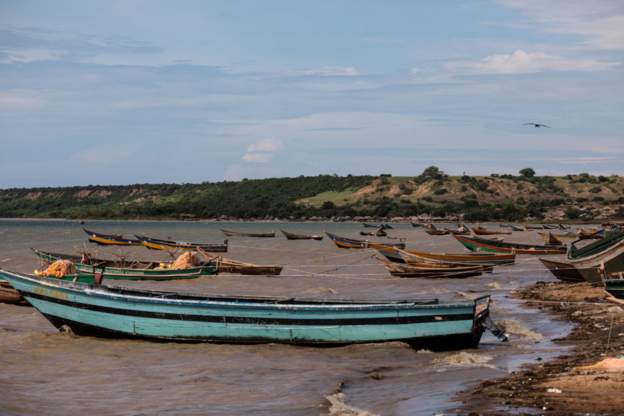 Over 20 people are reported missing after a boat they were traveling in on Lake Albert capsized on Sunday.

Three people have been confirmed dead by officials who said the boat was carrying football players and fans.

Local media reported that the footballers and fans were heading to the Runga landing site in Kigorobya sub-county for two friendly matches.

The disaster however occurred 80 meters from the Fofo landing site in western Uganda.

The boat which was running on an engine had over 60 people on board it.

About 25 people were rescued though and rescue efforts have resumed on Monday.

A local official, Beker Ogen told New Vision that the disaster was caused by overloading and bad weather.

Lake Albert is the fifth-largest lake in Africa and such disasters do occur on it.

In 2016, 30 football players and fans also drowned in Lake Albert. The boat they were travelling in capsized in Buliisa district.