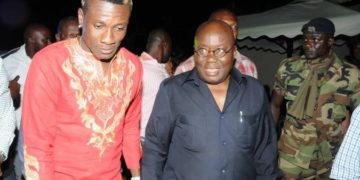 Ghana’s President begs footballer not to retire from team

Ghana’s President begs footballer not to retire from team

The all-time leading scorer for Ghana’s black stars, announced his shocking retirement, barley a month to the 2019 Africa Cup of Nations in Egypt. 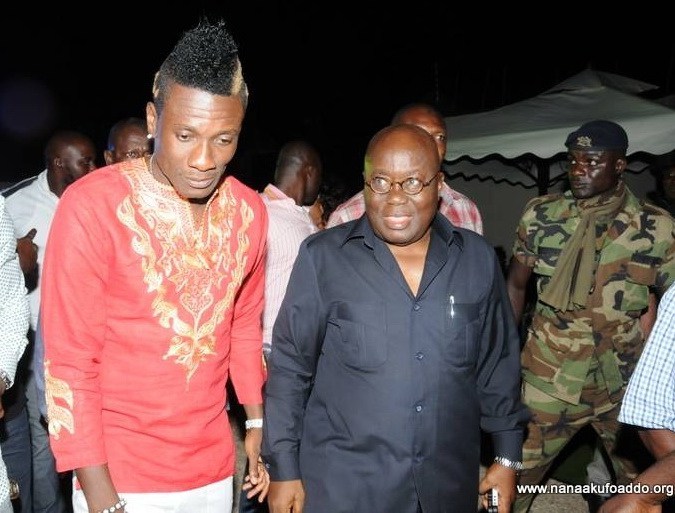 The all-time leading scorer for Ghana’s black stars, announced his shocking retirement on Monday, barley a month to the 2019 Africa Cup of Nations in Egypt.

In a statement, the striker said he will not be available for the 2019 Africa Cup of Nations tournament in Egypt.

His decision according to local media was due to the decision by the coach to replace him as captain during the AFCON.

But Ghana’s President on Tuesday held a meeting with the management committee of the Black Stars and the Ghana FA Normalization Committee.

He also spoke to the player to urge him not to retire from the team and make himself available for selection.

The statement from the presidency said the president “informed him of the considerable national disquiet over his decision to retire from the Black Stars.

The President urged him, in the national interest, to rescind his decision to retire from the Black Stars, and make himself available for selection by Coach Kwasi Appiah.”

But the player is yet to respond to the call from the president not to retire from the team.

Later today, my manager @AnimSammy will be speaking on my behalf regarding my retirement from the national team. I will also release a statement based on the telephone discussion with the president @NAkufoAddo

Since then, he has gone on to make 106 appearances for the Black Stars scoring a total of 51 goals

As the all-time leading goal-scorer of the Ghana national team, he represented Ghana at 2006, 2010 and 2014 FIFA World Cup competitions.

With 6 goals, he is the top African goalscorer in the history of the World Cup.

In order to still be relevant and respectful just stay by your earliest release.

A return will destabilize and heightened the disunity in camp, no matter the justification u give for u have already made it clear that u hate not being the captain. In the team’s interest it is better u stay out.

You’ve played your part. It’s not as if your inclusion or exclusion will win us the Cup. Your retirement letter was expansive enough, don’t eat back your words after some few hours. That’s not something men of honour do. Stay retired Asamoah, you’ve paid your dues.

Campaign launched to have Jammeh extradited to Ghana