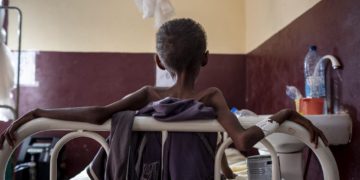 According to new findings, a child dies every three seconds globally due to food deprivation and 10,000 children die every day from hunger. 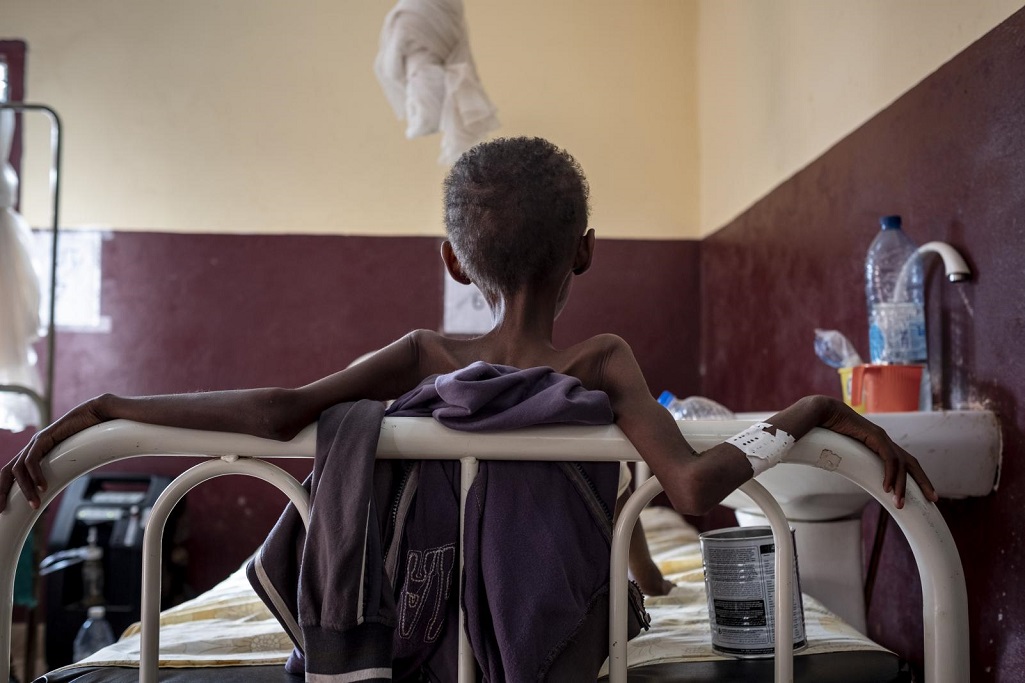 A new study has shown that around 60 million children in Africa are in dire need of food as they experience stunted growth.

The study by the African Child Policy Forum revealed that half of all child deaths in Africa are due to lack of food.

The Executive Director of the Forum, Dr. Assefa Bequele in a statement said “It is completely unacceptable that children are still going hungry in Africa in the 21st century.

The statistics are truly alarming. Child hunger is driven by extreme poverty, uneven and unequal economic growth, gender inequality and a broken food system. Although Africa now produces more food than ever, it hasn’t resulted in better diets.”

World leaders last month met in Ethiopia’s capital, Addis Ababa to find a way of the crisis. The delegates have called for action to deal with the situation.

Bequele said “Child hunger is fundamentally a political problem. It is the offspring of the unholy alliance of political indifference, unaccountable governance, and economic mismanagement.

Persistent and naked though the reality is, it remains a silent tragedy, one that remains largely unacknowledged and tolerated, perhaps because it is a poor man’s problem.”

According to new findings, a child dies every three seconds globally due to food deprivation and 10,000 children die every day from hunger.

There have been efforts to deal with the crisis but there is no progress in parts of Africa.

Liberia, Congo and Chad are places were hunger is a major problem among children aged six to 23 months.

The situation is not that encouraging in countries like Zimbabwe, Guinea-Bissau, Gambia and the Democratic Republic of the Congo.