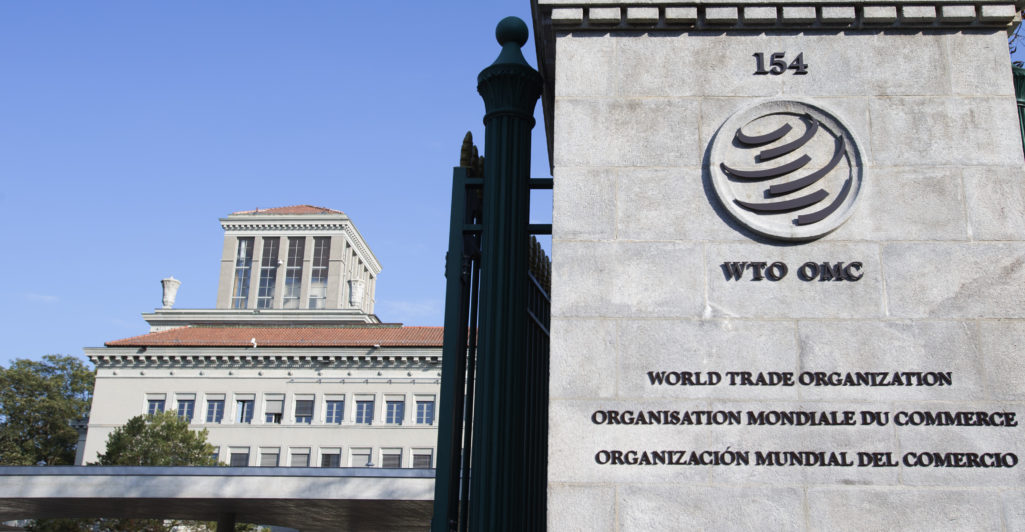 Most African nations have hitherto been silent on the issue.

African countries have joined the list of nations wanting an end to a U.S. veto on judicial appointments at the World Trade Organization, a statement showed on Wednesday, meaning a large majority of WTO member states now openly oppose the U.S. position.

The United States is blocking new appointments because it says members of the WTO’s Appellate Body, the world’s top trade court, have strayed from their role, overstepped their mandate and broken their own procedural rules.

Critics say that U.S. President Donald Trump wants to neutralise a court that can override U.S. law, and that U.S. officials want revenge for a series of rulings that went against U.S. tariffs.

Most African nations have hitherto been silent on the issue.

While the shift in arithmetic does not affect the United States’ right to wield its veto, it shows Washington is becoming increasingly isolated in its position.

The Appellate Body needs three members to hear each appeal in international trade disputes. But from Dec. 11 it will be down to one, meaning countries may be able to avoid trade enforcement because any appealed dispute would go into legal limbo.

“The African Group is acutely aware that an urgent solution is required to ensure the effective functioning of the WTO’s Appellate Body as a legitimate forum where all Members can exercise equal opportunity in enforcing their rights,” the African Group said in the statement.

“We urge (WTO) members to engage in a solution-based approach and call on members to fill the vacancies on the Appellate Body immediately.”

The African Group comprises 43 countries, according to the WTO website, of whom only South Africa, Morocco, Egypt and Tunisia have been directly involved in any of the 584 disputes brought to the WTO since it was set up in 1995.

Trade experts say the dispute system supports the whole of the WTO, and there would be little point in negotiating new rules if there was no effective enforcement mechanism.

African countries have been largely absent from the debate; Only five have signed a 76-country petition regularly raised at monthly WTO dispute-settlement meetings.

But the African statement means a large majority – 114 of the WTO’s 163 member countries – have explicitly called for an immediate end to the U.S. blockage.

The African Group suggested several rule changes to ensure the system keeps working, some of which were similar to proposals from the European Union.

It proposed increasing the number of Appellate Body members from seven to nine, introducing non-renewable seven-year terms, allowing members to finish ongoing cases for two years after their term, and giving them longer to complete each case.

The group also proposed launching the selection of new judges automatically at least three months before an incumbent’s term ends.