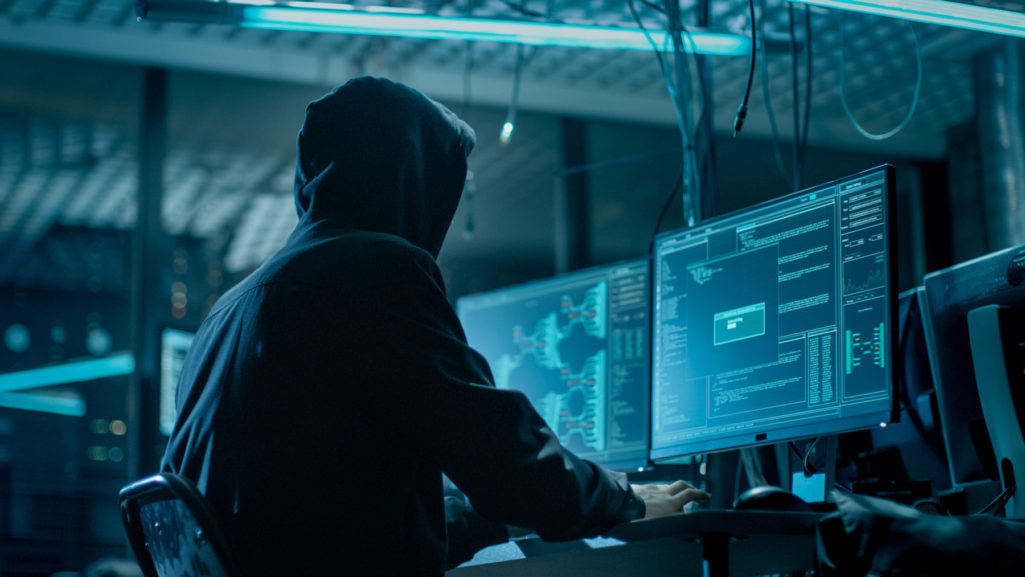 Working gadgets belonging to the journalists including laptops and mobile phones were also seized by security operatives.

According to another local news outlet Joy FM, the journalists who work for Modernghana.com were “arrested for allegedly plotting to launch cyber attacks on the systems of other media houses.”

Working gadgets belonging to the journalists including laptops and mobile phones were also seized by security operatives.

The security operatives were said to have been tip-off about the alleged activity of the group of journalists based in the capital Accra.

The group of journalists is also accused of engaging in some cybercrime activities targetted at other corporate organisations.

Rival local media outlets were also reported to be the target of these journalists, according to Joy FM reporting.

The arrest carried out on Thursday is however taking place after a publication by the portal on Ghana’s National Security Minister, Albert Kan Dapaah.

There was another publication on a member of parliament from the governing New Patriotic Party’s (NPP), Alexander Afenyo-Markin.

Local media quotes state security operative sources as saying that the journalists have been hacking into the emails and servers of popular competing websites and newsrooms.

The journalists are said to then intercept emails and stories filed by correspondents of those competing news outlets.

The journalists arrested are also alleged to be engaged in the hacking of financial account information of correspondents, sources and stringers of competitors.

The Editor-in-Chief of the news portal William Nana Beeko told Joy FM that he was unsure of the whereabouts of the three content writers arrested.

Beeko said “Nobody has any idea where they have been taken to and that’s scary…There has been a publication about the minister…it was an opinion piece. The people just came in today and took away laptops and arrested the staff”.

Help find Emmanuel Abugri Ajarfor. Some guys claiming to be National Security operatives picked him from his office on Thursday afternoon and he has still not been found. Help find him pls #journalismisnotacrime pic.twitter.com/O8sqMzCzAD

A statement from the network reads “one of our members was picked up together with one of his colleagues by the state security operatives on Thursday June 27, 2019.”

It said the network “condemns in no uncertain terms the crude method adopted by security operatives to deal with journalists in a so called fledgling democracy.”

The network is demanding the release of the journalists. But the security agencies have now launched full scale investigations into the alleged crimes.

Why Kenya wants to ban use of phones for online betting