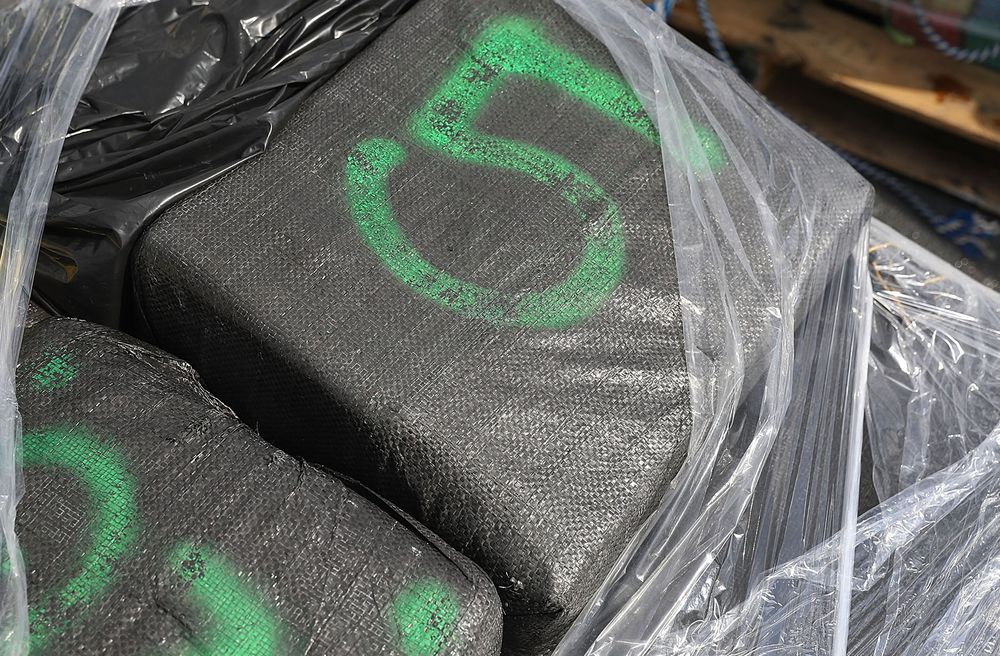 798kg of cocaine headed for Ghana and Germany seized

798kg of cocaine headed for Ghana and Germany seized

Authorities in Senegal have made a major drug bust involving 798 kg of cocaine.

The drugs were hidden inside new cars on a ship travelling from Brazil.

Customs officials said on Sunday, the cocaine was discovered overnight inside 15 cars that the ship, was transporting.

The ship had anchored at port in the capital Dakar and is reported to be heading for Ghana and Germany.

This seizure is among a series of large seizures off the West African coast this year.

Just last week Wednesday 238 kg of cocaine was seized as it was being smuggled from Brazil through Dakar’s port.

Senegal however recorded its largest seizure in 2007. Authorities at the time seized almost 2.5 tonnes of cocaine worth more than $300 million.

Official have now launched an investigation to identify those involved in trafficking the drugs.

Meanwhile a foreign couple have been detained for questioning.

West Africa has become a major transhipment point for cocaine traveling from from South America to Europe.

This year alone Cape Verde and Guinea-Bissau made significant seizures.

The U.N. Office on Drugs and Crime has said that 3.4 tonnes of cocaine were seized in Africa in 2017.

How African businesses can gain from Estonia's e-residency