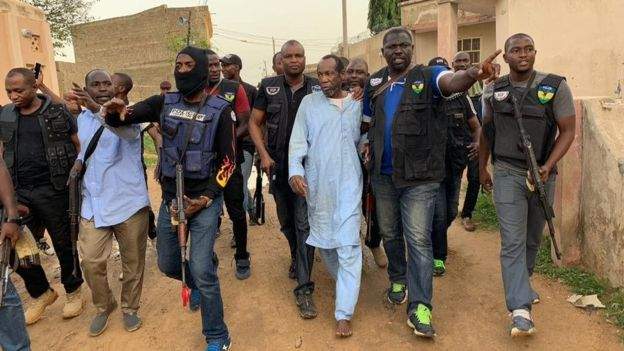 Police have freed a relative of Nigerian President Muhammadu Buhari who was kidnapped two months ago.

Musa Umar was rescued after police engaged his kidnappers in a gun battle in the northern city of Kano.

He was kidnapped on 2 May by gunmen in Daura, the president’s hometown.

According to police officers they raided where Musa Umar had been kept since his abduction but had to fight off his kidnappers to rescue him.

The police also arrested 11 of his abductors and retrieved arms and ammunition from their location.

A police officer quoted by the agency said 11 members of the kidnap gang had been arrested and one was killed during the gunfight.

Kidnappings are rampant in Nigeria where abductors often demand for ransom before releasing their victims.

The trend has also extended to other parts of West Africa with security experts worried about the growing trend.

How to install the Android Q's 4th Beta