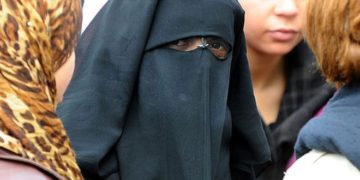 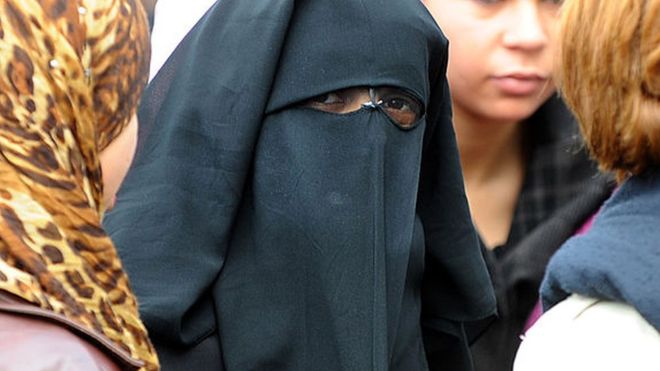 Tunisia in recent months has witnesses series of deadly attacks resulting in deaths and injuries.

Some of these attacks involves suicide bombing and detonation of explosives especially close to government buildings.

The country’s Prime Minister Youssef Chahed has announced a ban on the wearing of the niqab as part of security measures.

Niqab usually involves covering the entire face apart from the eyes of those who wear it.

The ban only applies to those who wear it in government offices.

The wearing of niqab by some Muslim women is meant to showcase modesty in dressing which has a religious symbolism.

Prior to the uprising in 2011, the wearing of niqab and hijab in state buildings was prohibited.

But after his toppling, the niqab and hijab returned to the state buildings.

Prime Minister Chahed’s office in a circular on Friday  said he was “banning access to public administrations and institutions to anyone with their face covered… for security reasons”.

Meanwhile rights activists are urging the government to restore the ban when the security situation improved.

Why Nigeria is ordering banks to lend or face sanctions