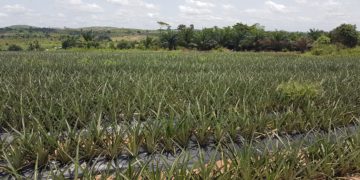 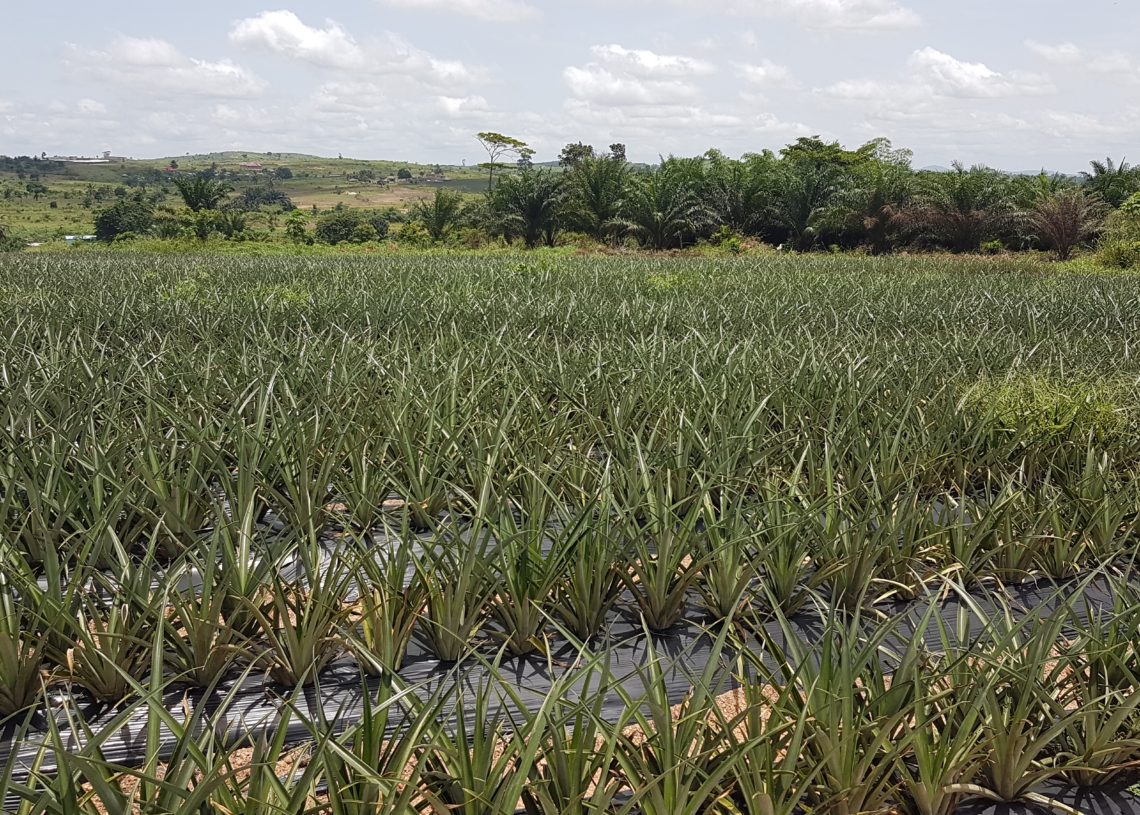 A farm manager in South Africa has been hospitalized after he was attacked and thrown into fire on Saturday.

Local news outlets reported that the manager works on a farm owned by the Mathulini Communal Property Association in Mtwalume, KwaZulu-Natal.

In a statement on Sunday, IFP MP Inkosi Bhekizizwe Luthuli said the “perpetrators of this violent and unlawful act invaded the farm, set it alight and threw him into a fire with the intention of killing him”.

Luthuli also revealed that those who carried out the attack are part of a ‘concerned group’ attempting to take over a 7500 hectare of land from the Mathulini Communal Property Association and the Ndelo Community Trust, valued in excess of $21 million (R300m).

“This violent hijack of a legitimate land claim is a desperate and unlawful attempt to achieve what has failed through legal processes” said Luthuli.

The farms that are at the center of this dispute produce 400,000 tons of sugar cane yearly, with a staff complement of 1,200 people.

A Police spokesperson Captain Nqobile Gwala who confirmed the news was quoted by News24 as saying that the 24-year-old man was attacked by four suspects.

He said the suspects “pushed him into the fire”. The victim has sustained burn wounds and now under medical treatment at a hospital.

Police are now investigating the case hoping to charge offenders with a case of assault with the intent to cause grievous bodily harm.

Ownership of land has become controversial in South Africa with the government already in the process of rolling out a major land reform.

The intention of the land reform is to return lands to original black South Africans.