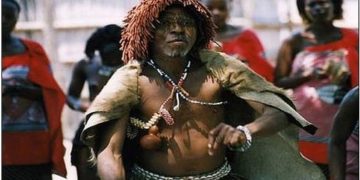 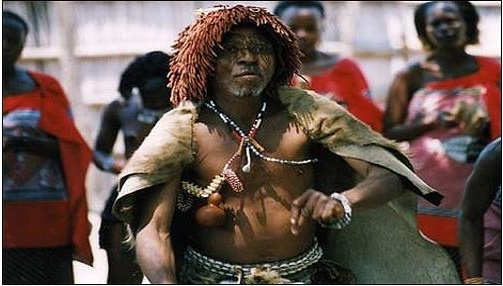 eSwatini, formerly known as Swaziland has banned a planned competition for witchdoctors.

The competition often pits witchdoctors against each other in a battle of skills and was scheduled for this weekend.

Organisers of the competition said the battle among the witchdoctors was set to take place in Manzini, the second city of eSwatini.

But a government statement said “The proposed competition of witchcraft and magic spells was unheard of in the country and it was regarded as an anomaly in the lives of the people of eSwatini.”

Government spokesman Percy Simelane also said in the statement that the “Government will not sanction any competition of that nature.

Anyone who will persist with any activity related to witchcraft will face the full might of the law.”

eSwatini’s laws classify witchcraft, sorcery or the practice of voodoo as punishable offences.

“Government cannot sit back and watch while the lives of the citizens of this country are exposed to illegal and weird practices that have the potential to poison the minds of (Swazi people), especially children,” Simelane added in the statement.

He adds that the “Government will not allow the voodoo competition — period!”

In the past the competition did happen under a previous king Sobhuza II, who died in 1982.

One of the leaders of the organizing team was quoted by the Times of Swaziland as saying that “The King was concerned about unnecessary competition among healers so he called them to one place so that they could demonstrate their powers.

I was competing with traditional healers, doctors, and prophets from across the world.”

eSwatini is a country in southern Africa and is ruled by absolute monarch currently led King Mswati III.

The country of 1.3 million population has both Christianity and indigenous believers.