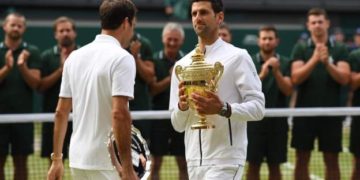 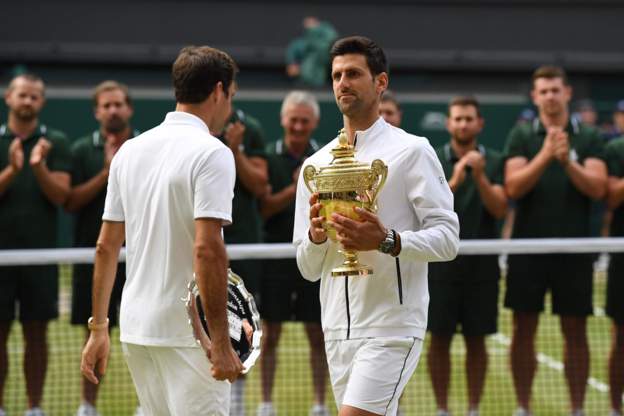 The 15-year old who beat Venus Williams at Wimbledon

Federer, who at 37 was chasing a record-equalling ninth Wimbledon singles title, added: “It was a great match, it was long, it had everything. Novak, congratulations, man, that was crazy.”