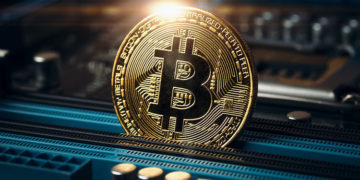 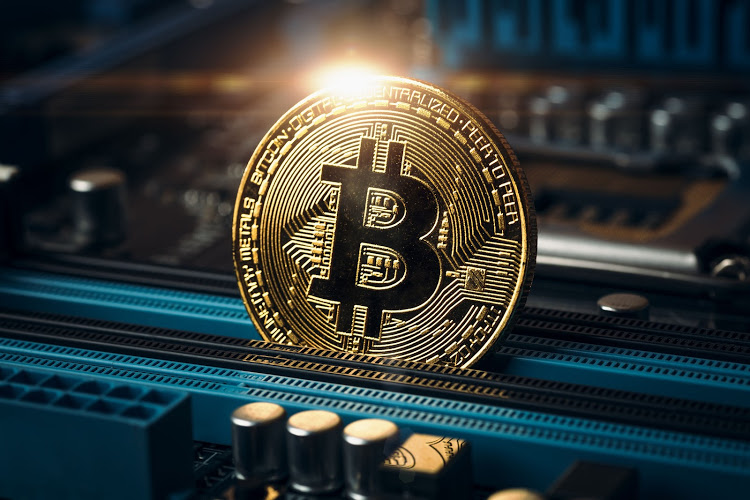 Many South Africans are in distress after a bitcoin investment scheme appears to have duped them of their monies.

The alleged Ponzi scheme trading as Bitcoin Wallet has taken monies from thousands of South Africans but is unable to return their investments.

The popular “investment scheme” in Ladysmith, a city in the Uthukela District of KwaZulu-Natal, promised to pay out ten-fold returns on cash deposits within two weeks.

The deposits are reportedly taken and re-invested in cryptocurrency and after some time cashed in by selling it back to the market at a higher price.

Sphelele ‘Sgumza’ Mbatha who owns and manages the Bitcoin Wallet scheme is now on the run, fearing being lynched by angry customers.

Mbatha is a resident of Ladysmith and was a paramedic for 11 years until recently entering into investment schemes.

The Bitcoin Wallet has reportedly been taking millions of rand in cash deposits on a daily basis, according to IOL.

Police say they are opening a case of fraud against managers of the Bitcoin Wallet scheme. But there are no signals an investigation is ongoing.

He told IOL that initially he was hesitant in investing but was won over by videos of hard cash circulated on social media.

The manager of the scheme had claimed that he has moved offices because city authorities have ordered his relocation.

But that claim has been denied by city authorities. Sphelele ‘Sgumza’ Mbatha’s home was reportedly set ablaze this month by angry investors who now fear for their investments.

The 24-year old customer said “I cannot even think. It hurts. If he is killed it won’t return the monies stolen,” the man said. “I just want my money back.”

It is not clear what city authorities could do to help return investments of investors. The scheme manager is also on the run and investors continue to languish in distress.

Ponzi scheme operations continue to be patronized across African communities despite numerous reports of how these scheme end up.

Patrons however continue to be enticed by the promises of significant returns on investments.

The World Bank in 2018 warned and compared cryptocurrencies to “Ponzi schemes”.

The bank is part of several financial voices that have raised questions about the legitimacy of digital currencies such as Bitcoin.

While cryptocurrency technology has the potential to reshape global finance, concerns have been raised about its volatility and the potential for money laundering or other crimes.

The BBNaija virtual currencies and how they work