Zimbabwe: Man shoots self dead for working without pay 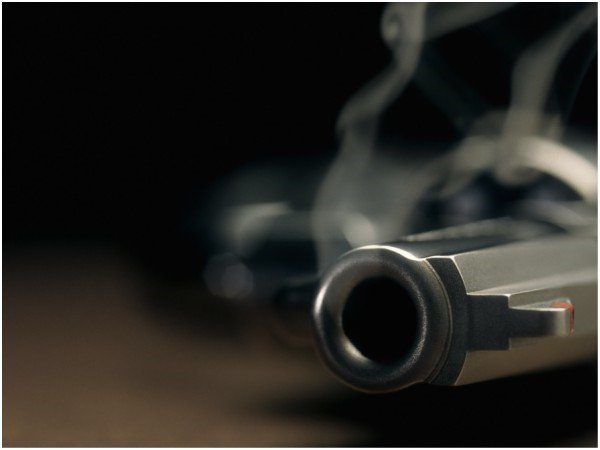 A Zimbabwean security guard Amos Mboni has shot himself dead at work for working for four months without a salary.

Local media, The Chronicle reported that the 56-year-old Zimbabwean shot himself three times.

He used his service pistol supplied by one of his employers to shoot himself at the Zimra yard at the corner of Fort Street and 8th Avenue in Njube, Bulawayo.

Amos Mboni had been stationed at the Zimra yard. Mboni according to the police died on the spot after shooting himself three times.

The police spokesperson said two of the shots reportedly hit his left nipple area while the third one shattered his collar bone.

A police spokesperson in Bulawayo, Inspector Abednico Ncube told the media that “The deceased was employed by a security company and when he arrived at his workplace at 6 a.m., he was handed a revolver by his colleagues who were signing off from duty.”

One of Mboni’s daughters told local media “It’s so unbelievable that my father shot himself.

My father left home depressed because he had not been paid for almost four months at his workplace.

“I was the one who was now working and fending for the family and it was stressing him. The landlord would ask him for money for rent every day but he didn’t have it.”

But another family member revealed to local media that Mboni’s death could be foul play.

The unnamed relation said: “He left home around 5:20 a.m. He starts work at 6 a.m. and said he would come back in the evening; Amos loved his children.

“It’s murder; how can he possibly shoot himself thrice?” She queried.

Zimbabwe in recent years has suffered series of economic challenges making it difficult for some companies to pay their workers.

The country’s President Emmerson Mnangagwa has promised to fix the economy but is yet to make significant strides.