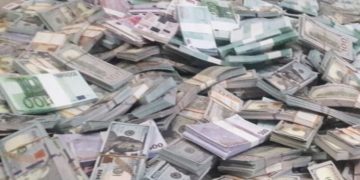 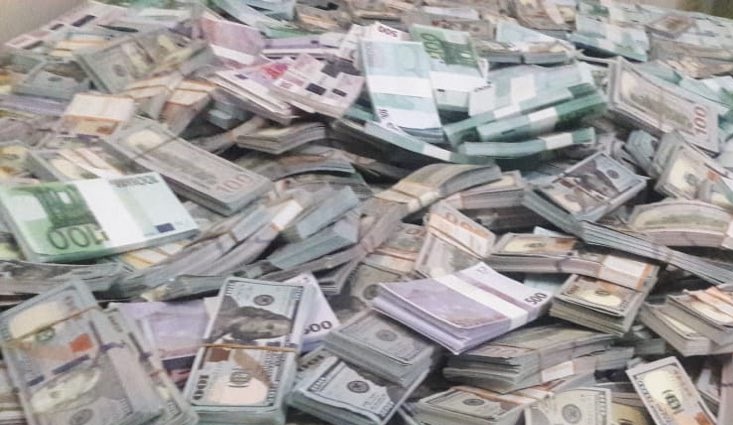 Police in Kenya have announced the arrest of three persons in the capital Nairobi for possessing fake $10 million.

Detectives on Thursday said the three suspects in Fedha Estate, were arrested upon a tip-off about their operation.

The suspects were said to be producing the fake currency in a house owned by one of the suspects.

In a statement the police said “Some Chemical believed to be used in processing the currency was also recovered in the suspects’ house.”

The suspects are to be arraigned before a Nairobi court on Friday.

10 Million in FAKE US Dollars was today recovered & Three suspects arrested at Fedha Estate in Embakasi in an operation conducted by #Detectives who were acting on a tip-off. Some Chemical believed to be used in processing the currency was also recovered in the suspects’ house. pic.twitter.com/7wphuKjJFu

The police also gave details of the suspects who are all below the ages of 30.

In March this year Kenyan Police also arrested six people in connection with some fake $20 million banknotes deposited at a Barclays Bank branch in the capital Nairobi.

Last year another arrest was made after three men caught with over $10 million in fake money.

Those arrested included one Kenyan and two Chadians. Police said they also had in their possession fake euro notes.

Africans 'in love' with 'The Gift' album by Beyoncé