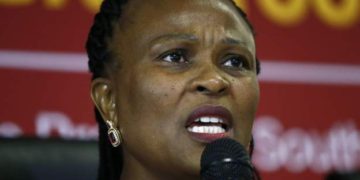 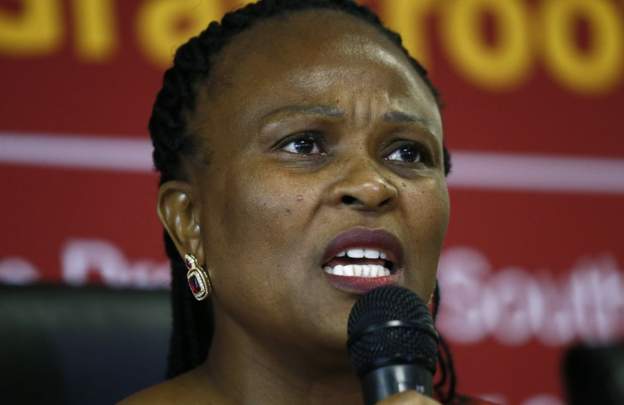 The court has ruled that the public protector, Busisiwe Mkwebane did not tell the truth in relation to an investigation into an apartheid-era bank bailout.

The constitutional court said “This court upholds the High Court’s finding that the public protector acted in bad faith.”

Mkhwebane has been ordered to pay costs awarded against her by the High Court last year for using flawed methods in a 2017 investigation.

The South African Reserve Bank (SARB) challenged a recommendation Mkhwebane made in the case.

“This court accordingly concludes that the punitive aspect of the cost order against the public protector must stand,” the constitutional court said.

Mkhwebane’s “entire model of investigation was flawed and … she was not honest about her engagements during the investigation”, the court added.

According to Mkhwebane the ruling would her office and doing it’s work “without fear, favour or prejudice”.

“This will set a precedent for all other public protectors,” she said.