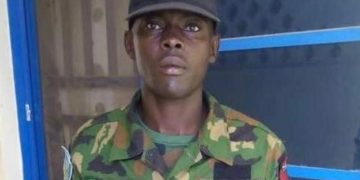 The Nigerian soldier who returned missing $41.5K to owner

The Nigerian soldier who returned missing $41.5K to owner 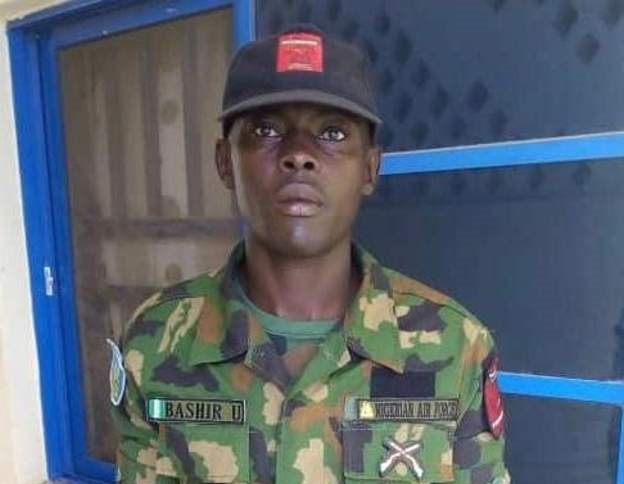 A Nigerian air force officer is to be rewarded by the military leadership for returning a missing parcel containing 37,000 euros ($41,500) in cash to its owner.

Bashir Umar, a member of the force’s Mobile Air Defence Team found the parcel containing the lost money while on routine patrol with his colleagues.

He was part of the team deployed to the Kano airport, northern Nigeria, for security duties.

According to the air force, instead of keeping it, Bashir Umar called the telephone number on the parcel.

The phone number happens to be the contact of the owner of the money.

The air force leadership said in a statement that Umar will be rewarded “so as to encourage other personnel of the service.”

On social media some Nigerians were impressed by Bashir Umar’s action.

Immediately I saw this post I got a goosebumps, stand up Immediately like a soldier and gave you a salute without a headgear. I don’t care it’s the salute that matters to me.

In this our current country condition this guy is different

In the past Nigerian officials have rewarded individuals who have acted in similar ways.

In September last year again a cleaner was commended for returning “lost valuable” of a passenger.

"I am not a sex object": Female entrepreneur speaks out

Somalia: At least 17 killed in bomb attack in Mogadishu