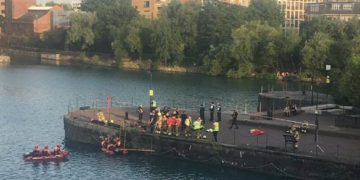 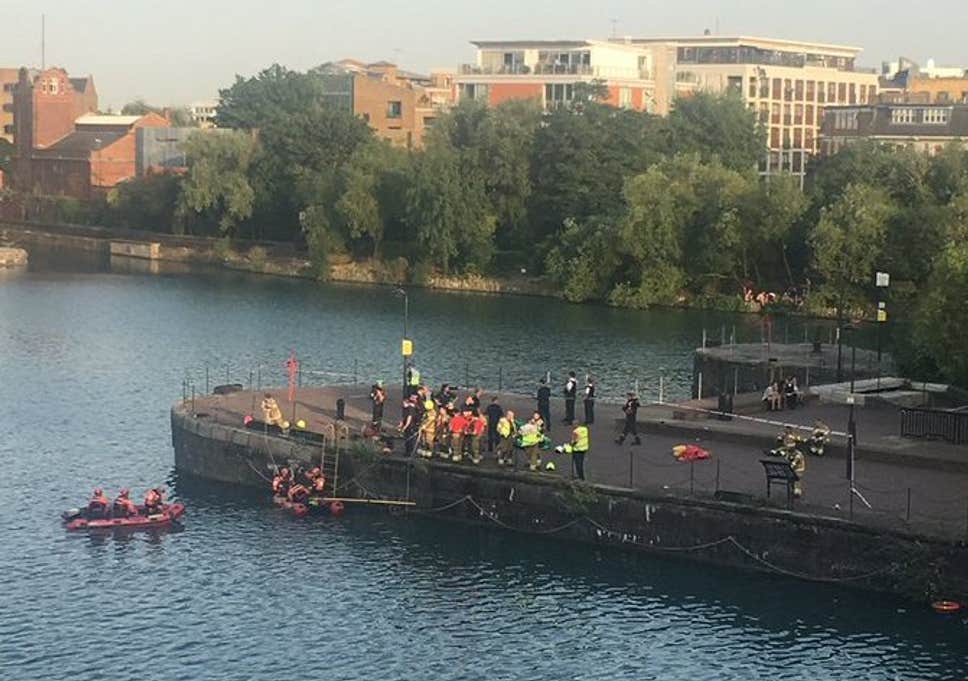 A 23-year old Nigerian-born student living in the UK, Jonathan Adebanjo has reportedly drowned in the Thames River.

Adebanjo, an art student was studying at Camberwell College of Arts, London.

He was reported missing while swimming with friends at Shadwell Basin on Tuesday.

Adebanjo is among three persons reported missing after drowning in similar manner.

Rescuers pulled his body from the Thames on Wednesday 16 hours after he had gone missing.

Earlier a 47-year-old swimmer died after drowning in Kingston. Another 26 year old also vanished in the water at Waterloo Bridge.

Bodies of all the two together with Adebanjo were recovered from the Thames.

Adebanjo’s father said his son “was due to enter his final year at Camberwell College of Arts, part of the University of the Arts London.”

He adds that “Nobody expected him to be in that water. It was unusual for him to go and swim there.”