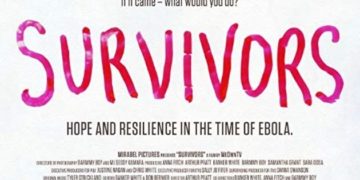 SURVIVORS: The Sierra Leonean film nominated for an Emmy

SURVIVORS: The Sierra Leonean film nominated for an Emmy 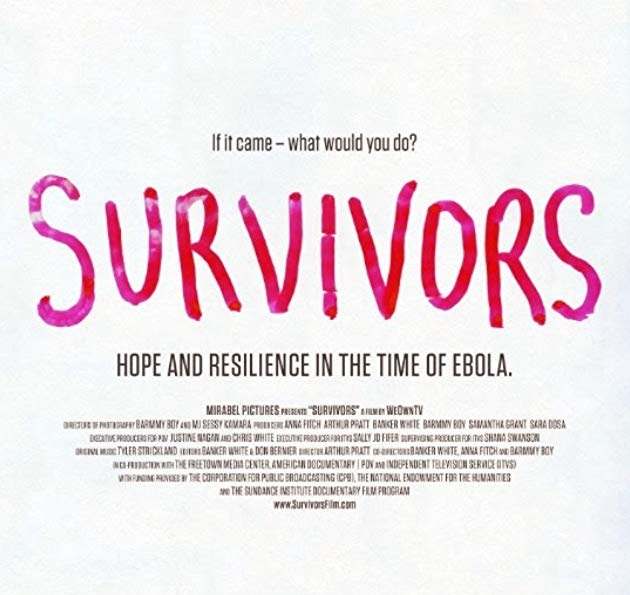 On September 24, 2019 Sierra Leonean filmmakers who produced the documentary Survivors will be hoping to win an Emmy Award.

The Survivors was produced to tell the story of resilience and hope in the time of the deadly Ebola outbreak in Sierra Leone.

On Thursday the film was among several others nominated for The News & Documentary Emmy Awards to take place at Lincoln Center’s Alice Tully Hall in New York City.

The two filmmakers who worked on the documentary Barmmy Boy Mansaray, and Arthur Pratt have expressed their excitements at the nomination.

Barmmy Boy wrote on Twitter that he was “Thrilled to announce we just received an Emmy Nomination for SURVIVORS (Best Social Issue Documentary) Congrats to the whole team.”

According to the Switsalone.com the documentary “explores how the epidemic ravaged families and communities.”

It also portrayed the broken “infrastructure, deep misunderstandings between international aid organizations and the communities they served as well as unresolved political tensions after the decade-long civil war.”

The 2013 outbreak of Ebola caused by the Zaire species killed more than 11,300 people in West Africa.

The outbreak mainly between 2013 and 2016 in Sirrea Leone, Guinea and Liberia killed more than all other known Ebola outbreaks combined.