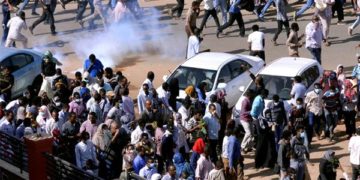 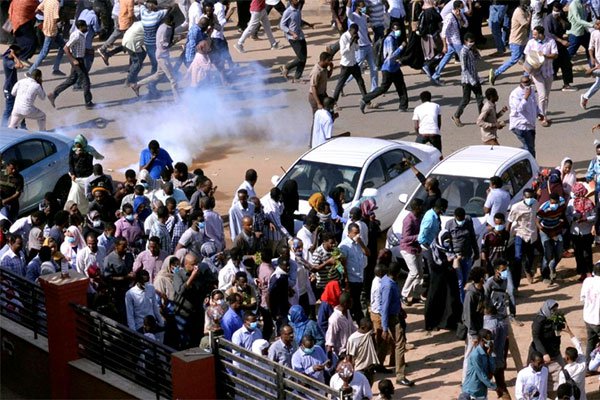 Sudan’s military leadership on Saturday revealed that eight senior military officers will face charges over the deadly crackdown on protesters in June.

These soldiers are to be charged with crimes against humanity for their roles in the death of some protesters on June 3.

Investigations have been probing the killings for weeks. Government prosecutors told a news conference on Saturday that at least 87 people died in the capital, Khartoum.

Not all were happy with the findings from the prosecutors though with some disputing the actual death toll.

But Fath al-Rahman Saeed, the head of the investigative committee revealed that some soldiers fired live ammunition at protesters.

The protesters were demanding a civilian regime after the toppling of long time leader, Omar al-Bashir.

“Some outlaws exploited this gathering and formed another gathering in what is known as the Columbia area, where negative and illegal practices took place,” Saeed said.

The military and the opposition have now signed a deal to end protests and roll out a transitional period towards a civilian regime.

Meanwhile some top Sudanese army generals have been arrested for attempting another coup, according to the leadership of the army.

The exact number of officials arrested is unknown but some of those arrested are senior members of the former governing National Congress Party (NCP).

The Sudanese army leadership has also not revealed when the attempted coup took place.