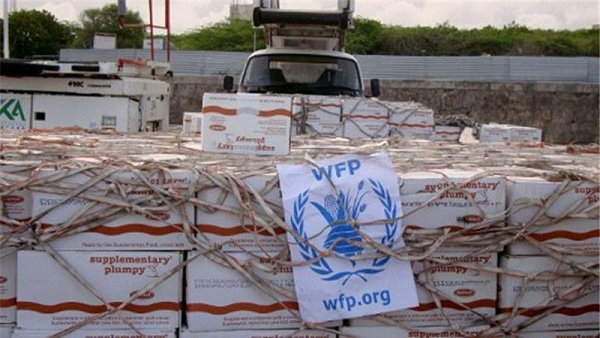 The UN had appealed for food support to help Zimbabwe.

Zimbabwe has been hit by a food crisis with more than five million people in dire need of food aid.

The United Nations has said that most of those without food are close to starvation.

The World Food Programme (WFP) on Tuesday launched a $331m appeal to help the country.

Zimbabwe is currently battling the effects of drought, a cyclone and an economic crisis.

David Beasley, head of the WFP has said that many people are “in crisis emergency mode… marching towards starvation”.

Mr Beasley said at the launch that “We are talking about people who truly are marching towards starvation if we are not here to help them,” referring to a figure of about 2.5 million people.

“We are facing a drought unlike any that we have seen in a long time,” he adds.

Washington has said it would provide an additional $45 million in response to the social challenges.

In April this year Zimbabwe’s government said it needed of millions of dollars to rebuild parts of the country.

Zimbabwe was one of the countries affected by the deadly Cyclone Idai at the time.

The country appealed for some $613 million in aid from local and foreign donors as it struggles to provide food for citizens following a severe drought.

The United Nations said the El Nino-induced drought destroyed many crops across Zimbabwe.

The government months ago launched an appeal with the ministry of information saying it requires $300 million in aid for food.

But the UN says it needs more funds to support Zimbabwe and it’s current food crisis.

Blackman handcuffed by rope and paraded in Texas street