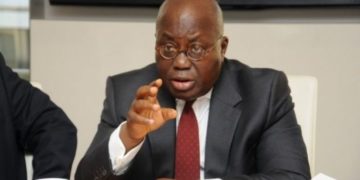 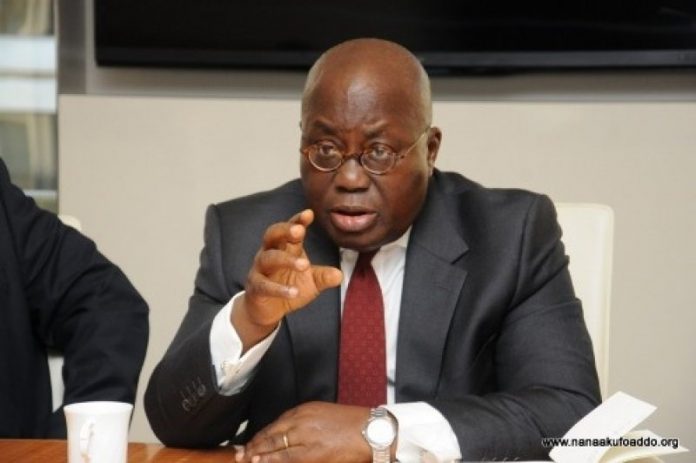 Many Ghanaians have been mocking their government over a decision to rename some already existing national monuments and institutions after some individuals.

The government says it considers those individuals as national heroes who played a crucial role in the country’s history.

In one of those renaming exercises, the government renamed the country’s university of Energy and Natural Resources (UENR) after Ghana’s second Prime Minister, Dr Kofi Abrefa Busia.

Kofi Abrefa Busia was Prime Minister of Ghana from 1969 to 1972. As a nationalist leader and Prime Minister, he helped to restore civilian government to the country following military rule.

His government was overthrown in a coup in 1972 and is considered as a major inspiration for the formation of the ruling party, the New Patriotic Party (NPP).

Already Ghana’s parliament which is controlled by the ruling party has approved the renaming of another public university, the University for Development Studies, Navrongo campus.

That university campus has now been renamed the SD Dombo University. Dombo is also a major inspiration for the formation of the ruling party.

For some Ghana’s President, Nana Akufo Addo is using his powers to rename state institutions after founding fathers of his NPP tradition.

The President wields the powers to change the name of existing monuments and institutions but that must happen after parliamentary approval.

Deputy information minister, Pius Enam Hadzide argues “these facilities were put up by the people of Ghana, the resources of the country was used in developing these structures.

This is a government which believes heroes of the country must be recognized and must be celebrated.”

He adds that arguments suggesting, government is only renaming facilities put up by its predecessors instead of establishing new ones holds no merit.

There are reports the government also intends renaming the country’s first university, the University of Ghana after J.B Danquah another inspiration for the formation of the NPP.

But Ghanaians have condemned the ongoing renaming exercise and in some instances sort to mock the government by renaming other structures and dilapidated roads among others after government officials.

In the spirit of renaming, we have named the road leading this neighborhood the Osafo Marfo Highway.#RenamingChallenge #Ghana

One of Busia’s daughters just said University of Ghana should’ve been named after her father. 😂😂😂😂 She has died me. Ei, what is this obsession with renaming UG?

Meanwhile in Ghana our president refuses to be proactive.
He’s just here renaming institutions and thinks is part of development.

Instead of reshaping Ghana Economy and the system .You are rather renaming schools that are already built and has names. The Westerners are moving forward while Ghana is moving backwards with her African brothers and sisters

Kagame meets young Rwandans to plan for next 25 years