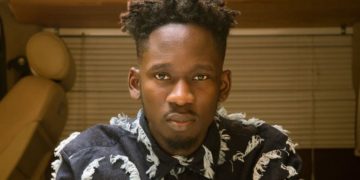 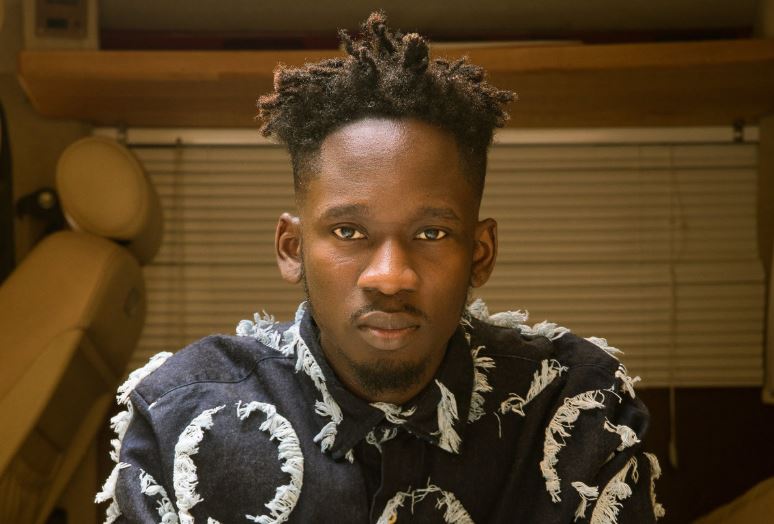 The initiative is aimed at investing in the next generation of African talents, largely emerging music stars who lack the needed support.

On August 15 entries were opened for submissions from rising African artistes.

30 artists will receive funds to film their music video, get to be mentored and given guidance from musicians like Diamond Platinumz, Sarkodie, Kwesta, Guilty Beatz, Juls, E. Kelly, DJ Neptune, Diplo and Mr Eazi himself.

The funding for the music videos are non-repayable and absolutely free. Acts chosen will also get marketing services and other supports.

In a statement Mr Eazi’s team said the program is open to both artistes based in Africa and across the African diaspora.

“The #emPawa30 will include 10 artists from Nigeria, 10 artists from other countries on the African continent, and five U.K.-based African artists, with the remaining five spots open to African-born artists in countries around the world, including the U.S. and Canada,” the statement said.

YouTube Music has accepted to partner with emPawa to provide support for 10 Nigerian artistes that will be chosen.

“It’s critical to develop the next generation of talent—and there is so much talent exploding out of Nigeria and the African continent right now,” YouTube’s Global Head of Music, Lyor Cohen said.

Cohen adds that  “Africa is setting the tempo all around the globe.”

The program will close to submissions on September 15. Shortly after entry will each be evaluated by Mr Eazi and his team.

Applicants are expected to upload a short video clip (up to 1 minute in length) to Instagram of themselves performing an original song, cover or freestyle, with the hashtag #emPawa30.

According to Mr Eazi “EmPawa is an initiative I created with one simple mission: Helping new artists reach their full potential musically by equipping them with the knowledge and funding to do so.”

“It’s something I wish someone had created when I first started making music. Sometimes, all it takes is that one person to believe in you.”

This is considered very significant on a continent that musicians especially up and coming acts struggle to get the needed support.