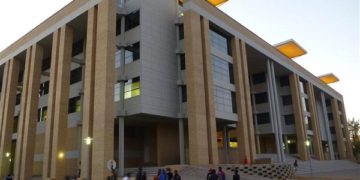 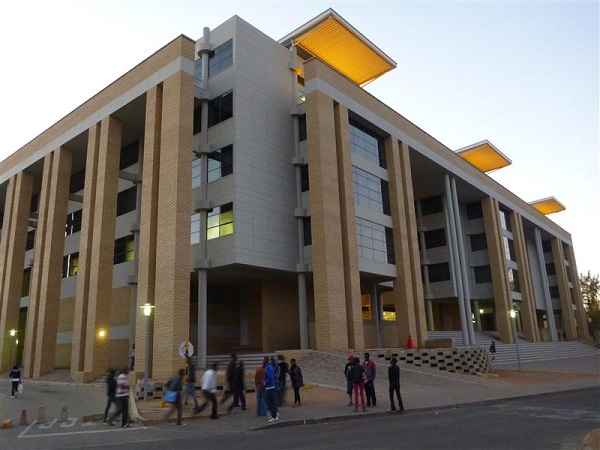 Botswana’s top university is offering its students an elective course on the UK’s plans to leave the European Union.

The term Brexit has been associated with the UK’s move to leave Europe and students of the University of Botswana will learn about this.

The course has been structured by the history department of the university to enable students understand the crisis.

It will be called ‘Modern Britain’ with students getting the chance to “study the crisis” as it happens, according to a notice from the university.

Prince Fosu: The Ghanaian who died at UK detention centre

But students will not sit for an exam in the course according to the University.

An official from the University, Bruce Bennett was quoted by the BBC as saying that “[It] is intended to link the present crisis, which is of interest to many people, to the historical background”.

Other students outside the history department at the University will also be allowed to take the course, Bennett said.

He said “There has been interest from students from across the university, including of course political science but not limited to them.”

Advert for a special elective course in Brexit at the University of Botswana. ‘This course will have no final exam’, appropriately enough. pic.twitter.com/6WahZ52Jah

The United Kingdom is yet to exit the European Union with the crisis still a major factor in shaping it’s political landscape.

Brother and sister to marry after 10 years of court battle