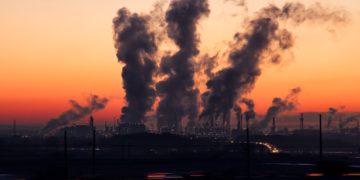 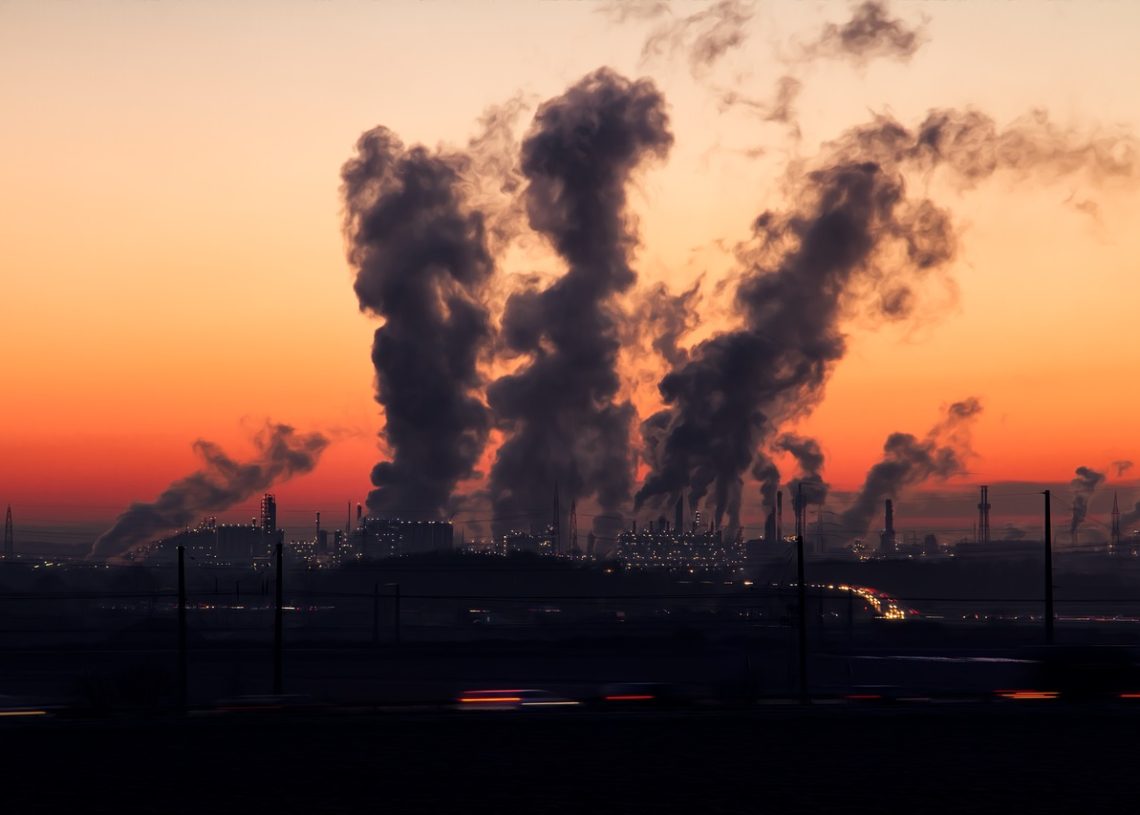 Air pollution accounts for about 780,000 deaths in Africa every year, according to a modelling study by researchers at NASA.

The research has been hailed as a major breakthrough given the struggle over the years to determine extent of air pollution on the continent and its effects of health of people.

In the new study, researchers used satellite data and models of atmospheric chemistry and health to fill in some of the data gaps.

The study found that a majority of deaths recorded in Africa is attributable to poor air quality caused by particular matter carried by Sahara Desert dust storms.

“The negative health effects of air pollution are well known. Exposures to ozone and particulate matter, for example, cause respiratory and cardiovascular disease.

But most countries in Africa lack the infrastructure needed to map in detail the levels of pollutants people are exposed to and how those pollutants affect public health” says Susanne Bauer, an atmospheric modeller at the NASA/Goddard Institute for Space Studies who led the study.

Aside South Africa many countries on the continent have little or no investments into air quality monitoring tools. The development according to Kiros Berhane, an epidemiologist at the University Of Southern California Keck School Of Medicine makes it difficult for a “well-maintained and easily accessible data on health indicators”.

The NASA study, according to Bauer “focused on three major sources of outdoor air pollution in Africa, namely; industrialization, which includes sources such as cars and factories; fires, primarily agricultural burning; and natural sources, which are dominated by mineral dust.

The team used satellite observations of aerosol particles in the atmosphere above Africa to estimate emissions, and atmospheric and climate modeling to predict the extent and transport of particulate matter, ozone, carbon monoxide, and sulfur dioxide.”

The researchers then deployed epidemiological models to predict the health impacts of the pollution in 2016.

Bauer’s models concluded that exposure to natural emissions, primarily fine matter in dust, caused 556,475 premature deaths on the continent in 2016 with about 43,489 of those occurring in West Africa.

There are concerns as to how the NASA study can inform local solutions in countries on the continent.

Researchers such as Rebecca Garland, who works on air quality and climate modeling at the Council for Scientific and Industrial Research in Pretoria, wants more investments in gathering local pollution data using ground level measurements.

Action from Governments on Study

In an interview with Africafeeds.com, curator at Clean Air One Atmosphere Ghana Collins Gameli Hodoli said the findings must trigger action from governments across the continent by way of investments.

He said “These findings though not representative of the extent to which atmospheric emissions contribute to premature deaths in Africa, it is indicative of the situation.

On the flip side, translating this finding into economic terms may trigger governments of Africa to treat air pollution with some urgency by say allocating funds for research, social intervention projects such as subsidies for LPG to encourage use in homes for cooking/heating, provision of improved cook stoves for poor households.  We also need to increase advocacy and build local capacity- air quality experts.”

“Emerging low-cost environmental sensing tools can be used to complement current conventional approaches. The caveat however is that data from these low-cost devices are with some dis-benefits.

This requires experts to develop some protocols for the use of such devices if they are to be used in the region. Limited skilled human capital is another considerable factor,” he added.

“Addressing air quality data gaps in Africa requires a holistic approach of which collaboration amongst local experts must be encouraged,” he said.