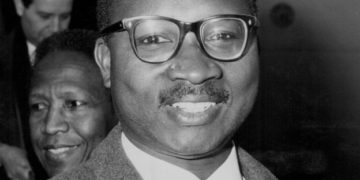 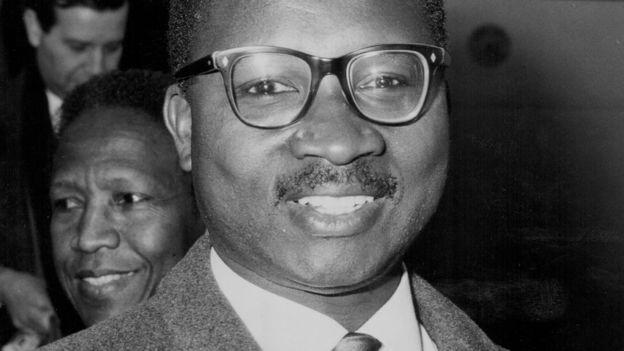 Jawara passed away on Tuesday at the age of 95 after a short illness.

He was born on March 16, 1924 in Barajally in macChatty to Almamy Jawara and Mama Fatty.

Jawara studied veterinary medicine at the University of Glasgow in Scotland, and qualified as a veterinary surgeon in 1953.

After his return to The Gambia, he became principal veterinary officer of that British colony in 1957.

But in 1959 he became interested in politics and later joined the Progressive People’s Party (PPP).

Kairaba Jawara contested his first elections in 1960 and won a seat in the Gambian legislature and was appointed minister of education in the government.

He resigned his ministerial post in 1961 when the British government picked a rival Gambian leader to serve as the country’s interim prime minister.

His party (PPP) won the general elections of 1962, and Jawara became The Gambia’s prime minister.

President Adama Barrow on his official face book page said Jawara’s “passing is indeed a great loss to the country in particular humanity in general.

I hereby extend my deepest condolences to his family and the entire Gambian population. May his soul rest in Peace.”

In 1965 the Gambia became independent after Jawara led them to freedom from British rule. He was knighted in 1966.

Kairaba Jawara became the president of the republic of the Gambia in 1970.

In 1981, he survived an attempted coup led by Kukoi Samba Sanyang who succeeded for two days but with help from neighbouring Senegal the coup was aborted and later that year the Gambia joined the confederation which ended in 1989.

His government was later overthrown in July 1994 by Yahya Jammeh.

Jawara fled into exile and was living in the UK but in 2001, ex-leader Jammeh granted him amnesty, allowing him to return to The Gambia in 2002.