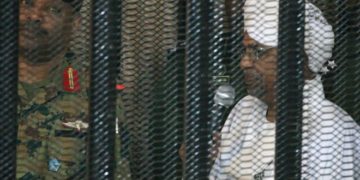 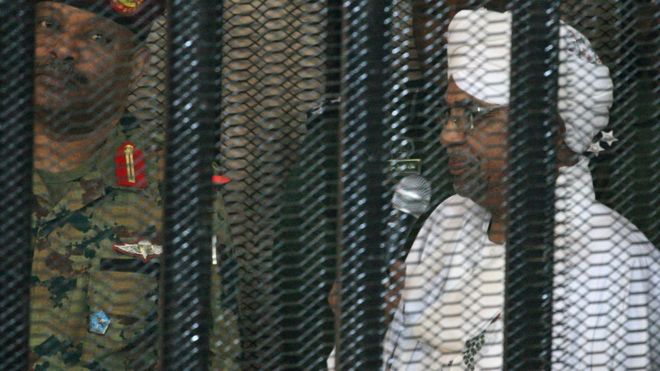 Sudan’s ex-president, Omar al-Bashir was on Saturday charged with corruption by a Sudanese judge.

Bashir was during the court proceedings formally indicted for possessing illicit foreign currency and corruption.

The former leader has denied these charges and challenged them as well he was publicly questioned for the first time since his toppling.

The source of Omar al-Bashir’s finances were revealed during the start of his trial last month.

He is now facing a corruption trial months after he was toppled in a coup carried out by the military.

In April large sums of money mostly in foreign currency were found in the ex-leader’s house.

On Saturday Bashir said “It was not possible to present the money to the ministry of finance or the central bank because that would have required clarifying the source of the funds, and the Saudi prince asked that his name should not appear,” said Bashir.

“I used the money for private donations to various parties,” including medical services, a university, an Islamic media channel, and the urgent provision of petroleum products, he said.

The toppled ex-leader has been caged at the Kobar prison for months after he was removed from power.

Sudan has refused to extradite him to The Hague where he is wanted for war crimes.