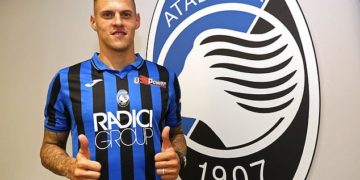 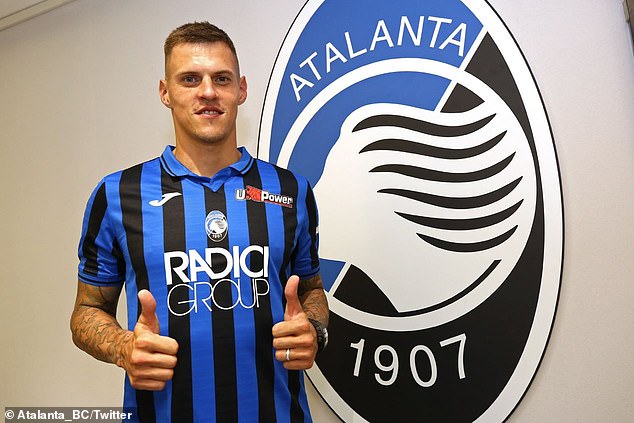 Former Liverpool defender Martin Skrtel has terminated his contract with Atalanta just weeks after signing for the club.

The 34-year-old was a free agent after leaving Fenerbahce in the summer and put pen to paper on a one-year deal at the Serie A club on August 9.

The centre-back did not even make his debut for the club having been an unused substitute in Atalanta’s first match against SPAL last weekend.

According to many reports in Italy, Skrtel has decided to end his current deal by mutual consent.

Footballer shot and killed in Amsterdam

It is suggested that the defender had a row with Atalanta manager Gian Piero Gasperini.

Skrtel is believed to have been frustrated that he was not introduced to the team sooner.

The Slovakia international was due a return to England as Atalanta drew Manchester City in their Champions League group.

Skrtel made over 200 appearances for Liverpool during an eight-year spell at the club before moving to Turkey.