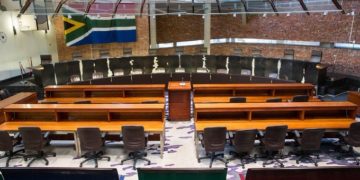 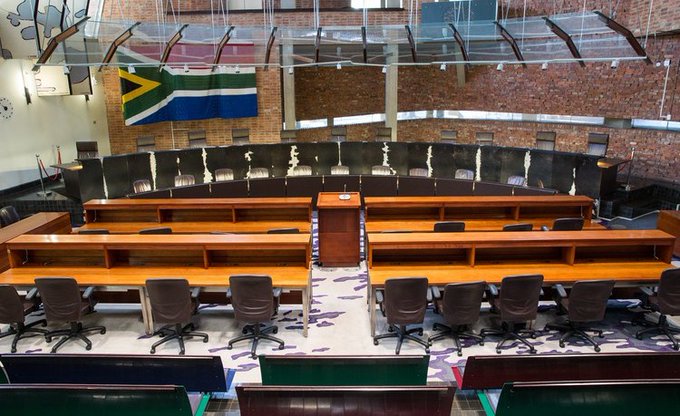 It said the use of corporal punishment at home violates children’s rights.

The court has ruled that it is unconstitutional to resort to “reasonable and moderate chastisement” of children as a form of physical discipline.

The ruling was arrived at after an earlier High Court ruled in a similar way.

The high court gave its ruling during a trial that involved a father who was found guilty of assaulting his 13-year-old son.

The father claimed he was punishing his son who he discovered had been watching pornography.

The South African father argued that he was entitled to chastise his son because he was doing so in accordance with his religious beliefs.

The Supreme court said on Wednesday that there were effective ways to discipline a child without the use of corporal punishment.

But some religious groups have criticized the court’s ruling. Among them is pressure group, Freedom of Religion South Africa.

The group argued that the judgement is offensive to people of faith who believe that the Bible permits them to physically correct their children.

In a statement, the group’s attorney Daniela Ellerbeck said “It is disturbing, however, that the right of parents to raise their children according to their own convictions and what they believe to be in the best interests of their children, has not been upheld.”

Ellerbeck said “It sets a very dangerous precedent in that the State can dictate to people of faith how to read and live out the scriptures.”

On social media South Africans have been reacting to the ruling.

Spanking is no longer allowed in South Africa so I have just kicked out my daughter. I told her to go stay at the Constitutional Court. #ConCourt pic.twitter.com/hrl3kL0Rd5

SAns: We must reduce the high levels of violence in our society, it’s out of hand!✊🏽

ConCourt: Okay, you can no longer use violence to discipline your children.

SAns: How dare they? I will beat my children wherever, whenever, how-ever.😏#ConCourt

And they wonder why kids stabs and shot each other and teachers too. In my house we reject this ruling. Am not going to raise monsters to please some people in robes. #ConCourt

Constitutional court ruling is only against Whites. It’s only whites who spanks their children. Black families don’t spank, they beat. #concourt

I will discipline my child the way I see fit. I feed him, clothe him and I pay his doctor fees. You won’t tell me what to do. Msunu yenu.