Authorities in Algeria say eight infants have died following a fire outbreak at the maternity unit of a hospital in eastern part of the country.

11 infants, over 100 women and 28 staff were however rescued from the fire which occurred on Tuesday morning in the city of El-Oued.

Prime Minister Noureddine Bedoui is reported to have ordered an investigation into the incident.

AFP quotes spokesperson for the emergency services, Captain Nassim Bernaoui as saying that “Unfortunately we regret the deaths of eight babies, some from burns and others from smoke inhalation.” 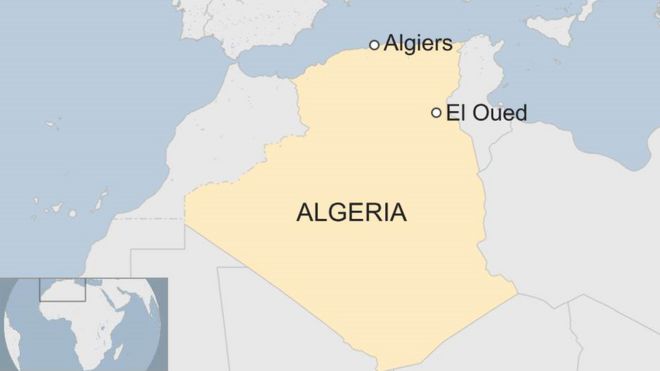 At the time no casualties were recorded.