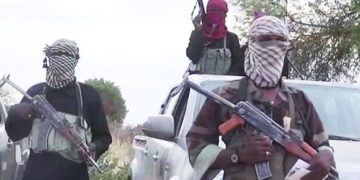 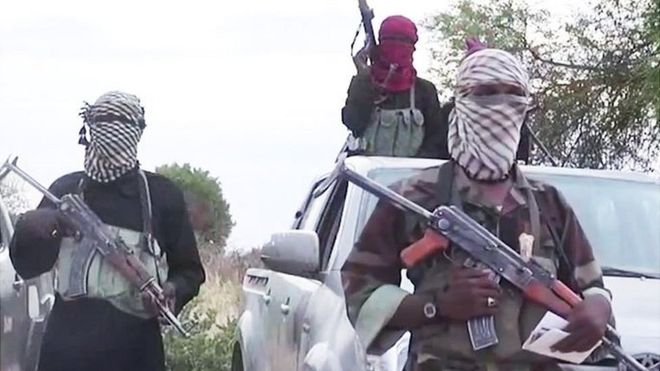 An aid group, Action Against Hunger has said one of its workers captured by militant groups has been killed.

Iswap is a splinter organization of Boko Haram which has been carrying out deadly attacks in Nigeria.

In July the six abducted aid workers appeared in a video begging for their release.

The aid workers were kidnapped in Nigeria by terrorists on July 18 and were being held since then.

They appeared in good health in the video which has been circulating on social media.

In the video the aid workers called on the Christian Association of Nigeria to come to her rescue.

“The armed group holding captive an employee of Action Against Hunger (ACF), two drivers and three health ministry personnel, have executed a hostage,” the Paris-based organisation said in a statement.

“Action Against Hunger condemns in the strongest terms this assassination and urgently calls for the release of the hostages,” it added.

The group said it was “extremely concerned and is fully mobilised to ensure that the remaining hostages can be quickly and safely reunited with their families”.

Action Against Hunger has not mentioned which of the workers held hostage has been killed.

Meanwhile this month the Nigerian army stopped Action Against Hunger activities after it accused it of supplying a militant Islamist group with food and drugs.

Action Against Hunger denied the accusations and signaled how the army’s action has disrupted its “life-saving assistance” to vulnerable people.

In a statement, Action Against Hunger said it “delivers neutral, impartial and independent humanitarian to millions of people in Borno state by providing basic services to the most vulnerable people, especially women and children”.

Boko Haram and other militant group’s activities in Nigeria and other countries in the Lake Chad basin has led to the death of thousands of people.

Millions have also been displaced.