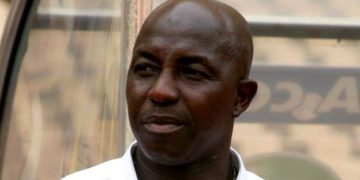 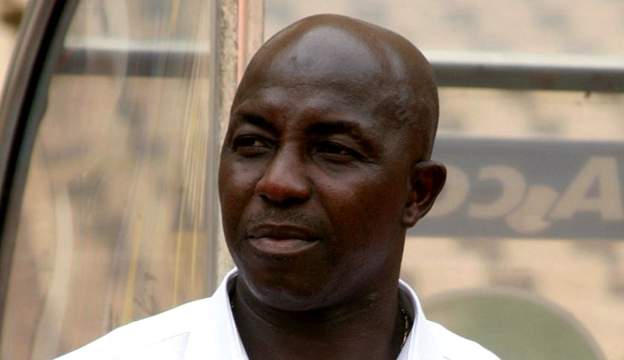 Local media in Nigeria have reported of the kidnapping of the mother of ex-footballer, Samson Siasia.

Gunmen reportedly broke into the apartment of Beauty Siasia, 75, taking her away on Monday.

She was kidnapped in her village in Bayelsa state, southern Nigeria, according to family members.

BBC Pidgin reports that a family member said they are yet to hear the kidnappers. The case has now been reported to the police to help rescue the old woman.

Siasia apart from being a former footballer was also a former Nigerian national football coach.

He is the latest on the list of several current and former footballers who have become targets of kidnappers.

Often family members of these stars are kidnapped with kidnappers demanding a ransom.

Current Nigerian footballers Mikel Obi and Samuel Kalu have all had their parents being abducted in the past.

Nigeria’s President Muhammadu Buhari has also been a victim of this form of crime, with some of his relations being kidnapped.

This month a relative of the Nigerian President who was kidnapped two months ago was rescued by security forces.

Musa Umar was rescued after police engaged his kidnappers in a gun battle in the northern city of Kano.

According to police officers they raided where Musa Umar had been kept since his abduction but had to fight off his kidnappers to rescue him.

Both locals and foreigners have all fallen victim to kidnapping in Nigeria, with most of the perpetrators often young unemployed Nigerians.