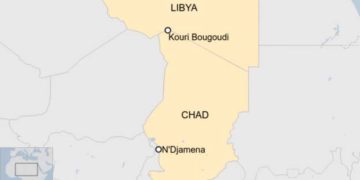 Chad: At least 30 killed in landslide at gold mine

Chad: At least 30 killed in landslide at gold mine 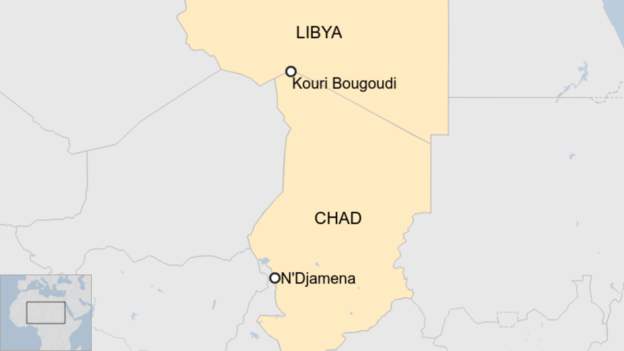 Officials in Chad say a landslide at a gold mine in northwestern Chad has killed about 30 people.

Defence Minister Mahamat Sala told Reuters that the mine, collapsed early on Tuesday.

Sala said more victims might still be buried in the rubble which is located near the Libyan border.

According to officials the accident has taken some time to emerge because of the remoteness of the area.

There is a state of emergency in place in the area due to insecurity. It is also home many unlicensed gold mines.

There are similar deaths in many mining countries in Africa where people engage in unsafe and unlicensed mining activities.

Often those who engage in such dangerous means of mining are impoverished and hoping to improve their living standards.

India: Two kids killed for 'defecating in the open'