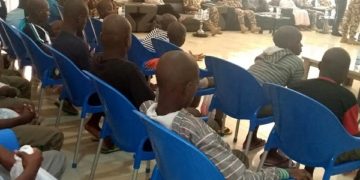 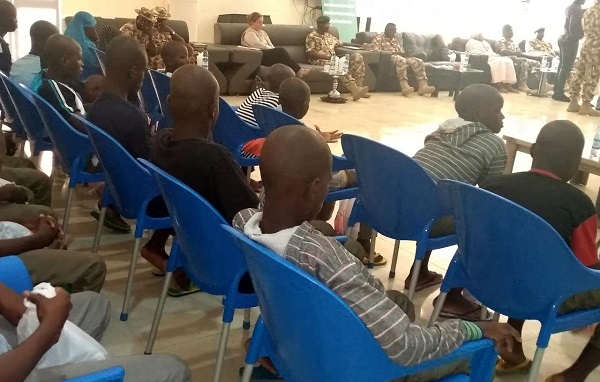 25 children with suspected ties with Boko Haram have been released by the Nigerian army.

They were released on Thursday after being cleared of such suspected ties with the militant group.

The United Nations Children’s Fund (UNICEF) said 23 boys and two girls were released by the army.

They were handed over to authorities in Borno state which is the worst affected by the insurgency.

“These are children taken away from their families and communities, deprived of their childhood, education, health-care, and of the chance to grow up in a safe and enabling environment,” said UNICEF Nigeria Acting Representative Pernille Ironside.

The agency said the children released would be given access to medical support, education and vocational training.

UNICEF says it will also help these children get reunited with their families.

This year in May, almost 900 children were freed by militias helping government to defeat the Boko Haram militants.

A total of 2,499 people, including 1,627 children have been cleared so far of association with non-state armed groups in Nigeria since 2016.