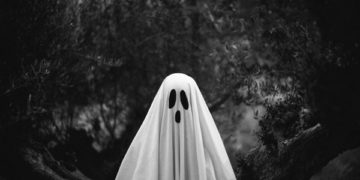 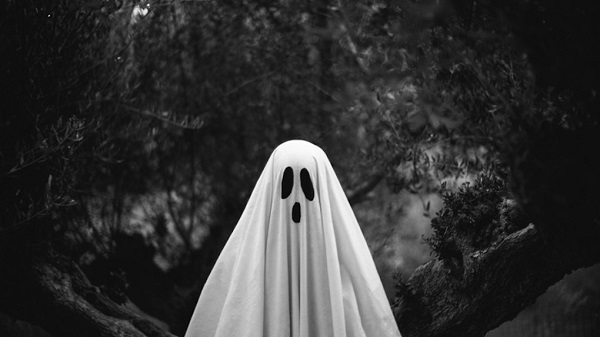 A high school in Ghana’s Upper East Region has been closed down after some students reportedly saw a ghost on campus.

One student fell from the second floor of the girl’s dormitory after she allegedly saw the frightening creature.

She has since lost her sight despite being rushed to a health centre for treatment.

Daniel Gariba, the government official in charge of the community said the decision to close down the school is necessary as students agitate over the ghost scare.

He said this is the second time the school is witnessing such an incident with the first being reported in 1958.

In most parts of African societies, believe in ghosts considered spirits of the dead is high.

Some believe ghosts are able to return to areas they once lived and frighten people who offended them.

United Nations is 'broke', could run out of cash in a few weeks