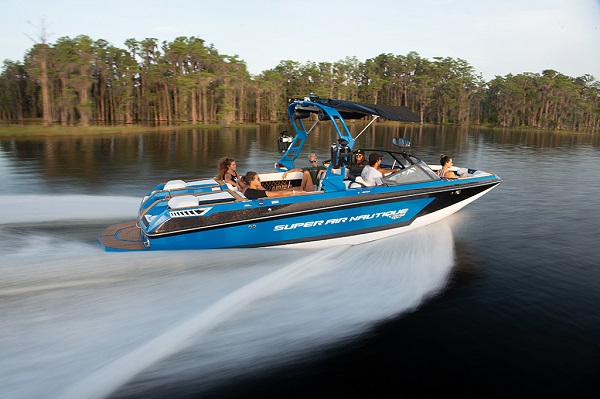 Making wholesale changes to your life is difficult. It’s great to have a long term dream, whether it relates to a personal goal or a professional one.

The only drawback is that making your long term dreams come true takes time, and we could all use a few smaller, simple things to keep us motivated while we’re working on them.

Keeping a positive mind-set is a vital part of keeping ourselves focused and on the right track – but it’s easier said than done!

We could tell you that people with positive mind-sets are more productive at work – and that’s a fact – but it’s no use if you’re struggling to get yourself into a positive frame of mind to begin with.

Instead, let’s focus on a few basic habits you can get into that will make each day of your life a little bit better. None of them will drastically improve your mind-set on their own, but taken together, they can help you feel a little brighter, more organized, and more satisfied with where you are and what you’re doing.

Just before we go to sleep, many of us reflect on our day and start to process the lessons we’ve learned from it. Based on this period of reflection, we’ll decide on a course of action for the following day.

It might be a decision about how we prioritize our workload. It might be a specific task we intend to achieve, or a conversation we’ve been meaning to have with somebody that we’re finally going to get around to. 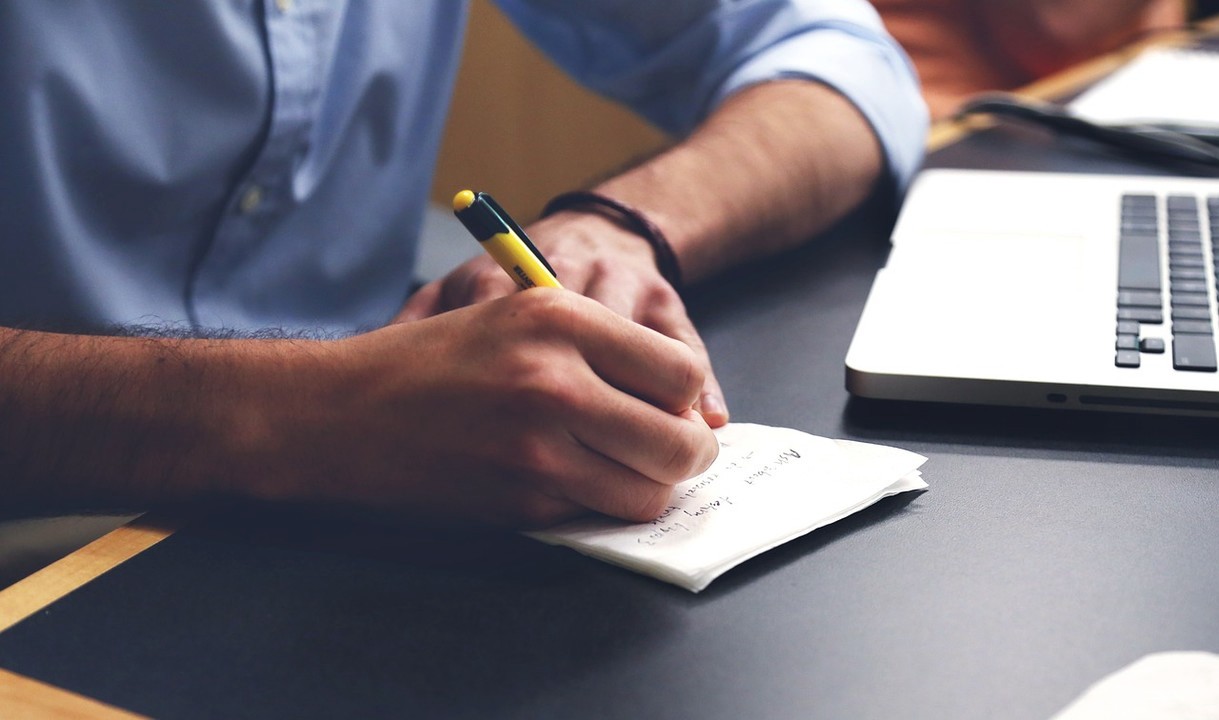 Many people plan at night before sleeping. Its key to keep them. Photo: MediumIt might even be something as simple as promising ourselves that we’re going to wake up early and give ourselves more time to get around to all of the things we know we really ought to be doing. We make a plan for the next day, and we promise ourselves we’ll do it.

Far too many of us break those promises immediately. If you’ve told yourself you’re going to get up at 6.30 am and then repeatedly push the snooze button, we’ve started the day by lying to ourselves.

We’ve also denied ourselves the extra time that we know we needed, and so we’re bound to be annoyed with ourselves later. We don’t like it when people break their promises to us, so don’t break promises to yourself. Treat yourself like a friend.

When something goes wrong, it’s tempting to give up for the day (or even the week) and come back to it at a later point to try again.

Disappointment and dejection can kill our enthusiasm for a task, and so a failure makes it feel easier to give up and walk away than it does to get our heads down, grit our teeth, and give things another go. How many times have you failed at something, promised you’ll try again, and simply never done it? 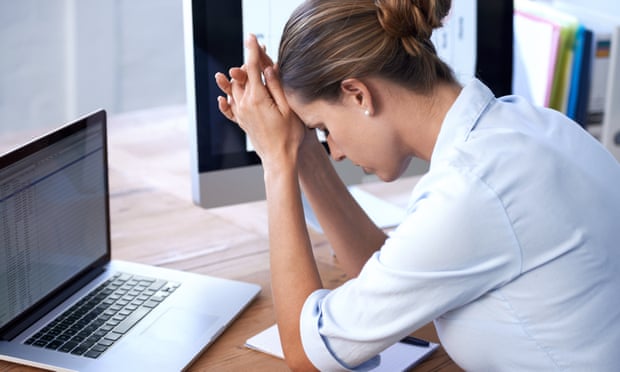 When you fail try again. Photograph: PeopleImages/Getty ImagesAll of us learn through failure. When something goes wrong, we usually know why it’s gone wrong. All we have to do is correct that one mistake and repeat the process. Consider the process followed by someone playing games on a mobile slots website.

They don’t walk away from their mobile slots games just because they didn’t win. They’ll keep pushing until they do.

They may vary the size or the strategy behind their bet, but ultimately the best players win because they’re determined to make UK slots casino work for them. The old adage is true – where there’s a will, there’s a way. Whenever it’s possible, always try again at the earliest possible opportunity.

We don’t know when this happened, but we’re now at the point where far too many people are working through their lunch break. In some offices, so many people are doing this that it’s become the expected norm, and people who insist on taking time off for lunch are looked at as if they’re lazy.

As many as half of all American workers don’t feel like they can take a reasonable lunch break, and this has to stop.

If you don’t eat lunch, don’t be surprised if you’re tired, cranky, and miserable when you come home from work. Your body is out of fuel, and it’s running on reserves. This is unsustainable, and you’ll make yourself ill if you carry on doing it.

You’re entitled to eat your lunch. Find yourself some peace and quiet, sit down, and do it. Your afternoon and evening will go better because of it. If your job doesn’t allow for this, you’re in the wrong job.

They might even eat the same meals and have the same evening routine. It’s a joyless existence.

If this sounds like you, you’re on a conveyor belt to misery. If everything about your day could be achieved on autopilot, then you’ll gradually switch on to autopilot. You’ll never be consciously present in the moment, and life will simply pass you by.

To tackle it, change up your route to work. Take in new scenery. Pay attention to what’s around you. You might find a great new coffee shop to stop off at, or a shortcut, or just something – anything – which breaks up the routine.

Take Control Of Your Money

We won’t ask you to put your hands up (because we can’t see you), but who among us can say they’ve never put their bank card in an ATM and not known whether they have enough in their checking account to withdraw whatever it is they wish to withdraw?

It happens to most of us more often than we want to admit, and it’s because we have a strange, don’t-ask-don’t-tell relationship with money. Money worries are one of the biggest causes of stress in adult life, but they don’t have to be.

You may not be able to generate any more money than you are already, but you can choose to have a more positive relationship with it. Know when your bill due dates are.

Shop around for better deals. Set yourself daily and weekly budgets and stick to them. Portion something away – however tiny it might be – for savings. The more in charge of your financial situation you feel, the happier you’ll be in general.