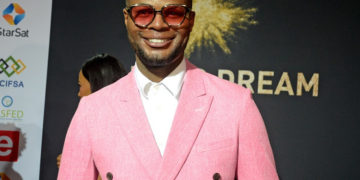 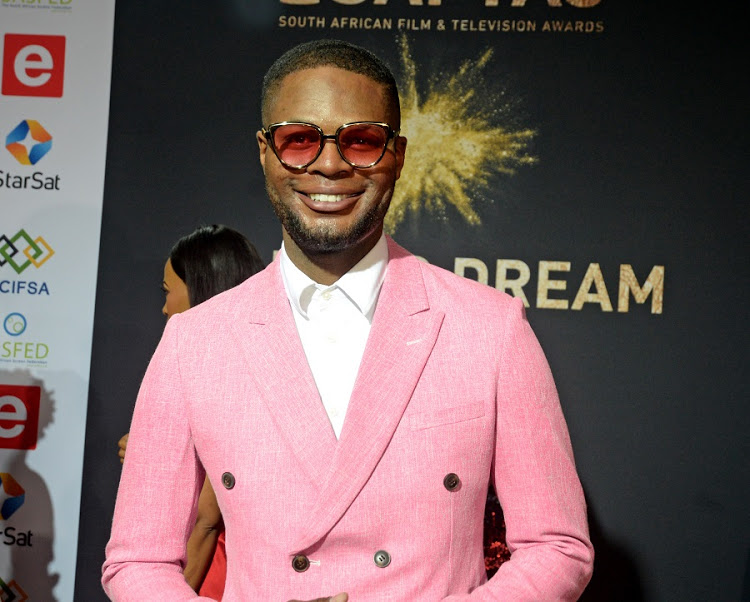 A week after suffering a cardiac arrest in Israel, former The Lion King and Isibaya actor Andile Gumbi has died, Mzansi Magic confirmed to TshisaLIVE on Friday.

“On behalf of Mrs Gumbi and family, it is with profound sadness that we share the news that our beloved Andile passed away this morning. Andile received the best medical care possible.

“We request that the family be given space to grieve and that their privacy be respected in this very difficult time. The family will make a statement at the appropriate time,” a statement on behalf of the family read.

The actor was rushed to an Israeli hospital in a critical condition after suffering a cardiac arrest last week.

Andile was performing in a production called Daniel The Musical in the country at the time.

The production confirmed that his wife had flown out to be at his side.

The actor, dancer, singer and model was known for his role as Zweli Ntshangase (Ngubane) in Isibaya and as the adult Simba in Disney’s musical The Lion King.

Andile’s death sent shockwaves across the country, with hundreds pouring onto social media to pay tribute to the actor.

Why U.S. is worried about Russia, China presence in Africa