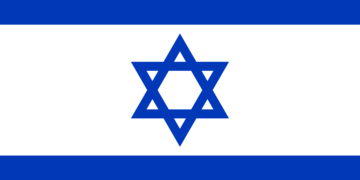 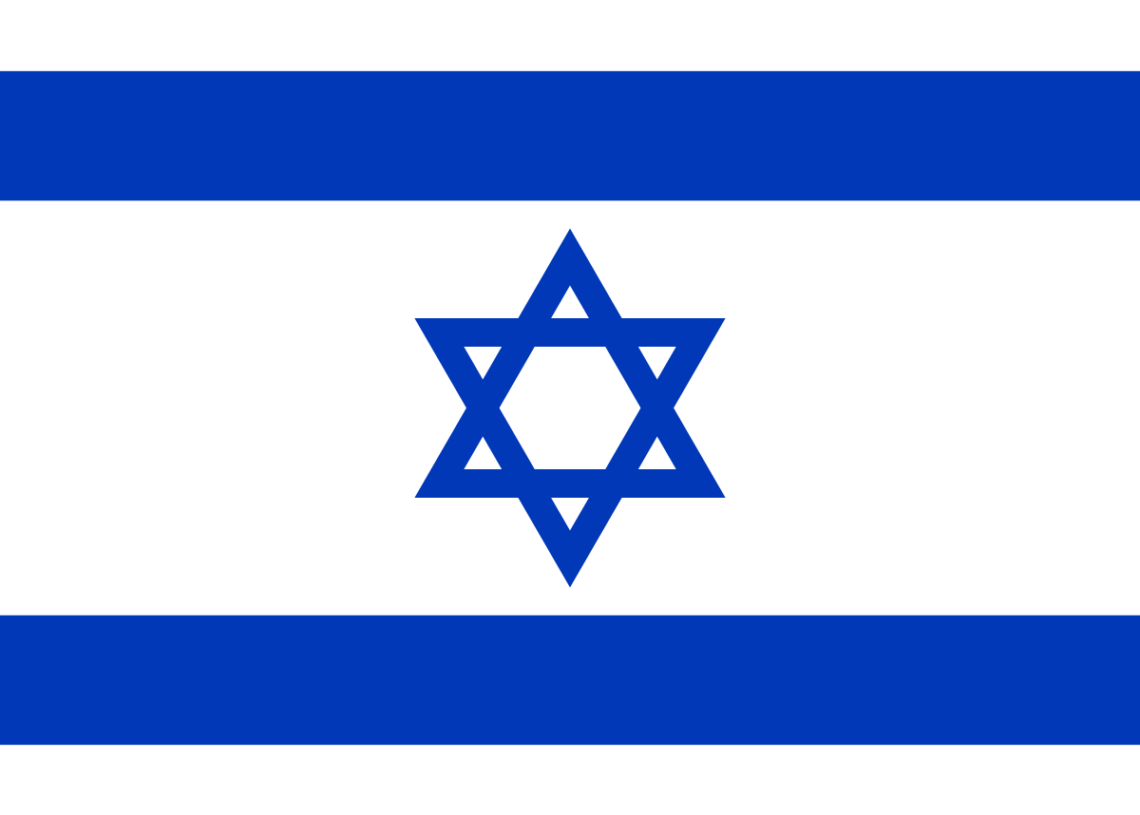 Israel has shut down it’s embassy operations in Ghana, Liberia and Sierra Leone.

The country said it has suspended diplomatic activities until further notice.

The development has been attributed to internal budgetary issues between the Israeli Ministry of Foreign Affairs and Israel’s Ministry of Finance.

This has resulted in strike actions by all Israeli missions abroad.

Sierra Leone: 7 arrested over the gang rape of 55-year-old woman

In a statement the Israeli Embassy in Ghana’s capital Accra said this has affected all services including consular services, meetings and events.

“Due to the decision of the Israeli Ministry of Finance to breach understandings that were agreed upon and signed by the Director-General of the Ministry of Finance on July 21, 2019, and to apply a one-sided procedure that alters a protocol that has been in place for several decades, we are forced to close the diplomatic mission.

No consular services will be provided and no one will be allowed to enter the Embassy,” the statement said.

It however gave the assurance that Israel will resume its diplomatic activities in Ghana, Liberia and Sierra Leone once the internal difficulties are resolved.