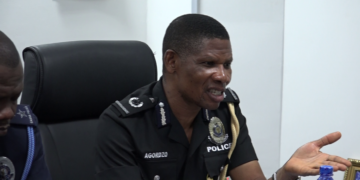 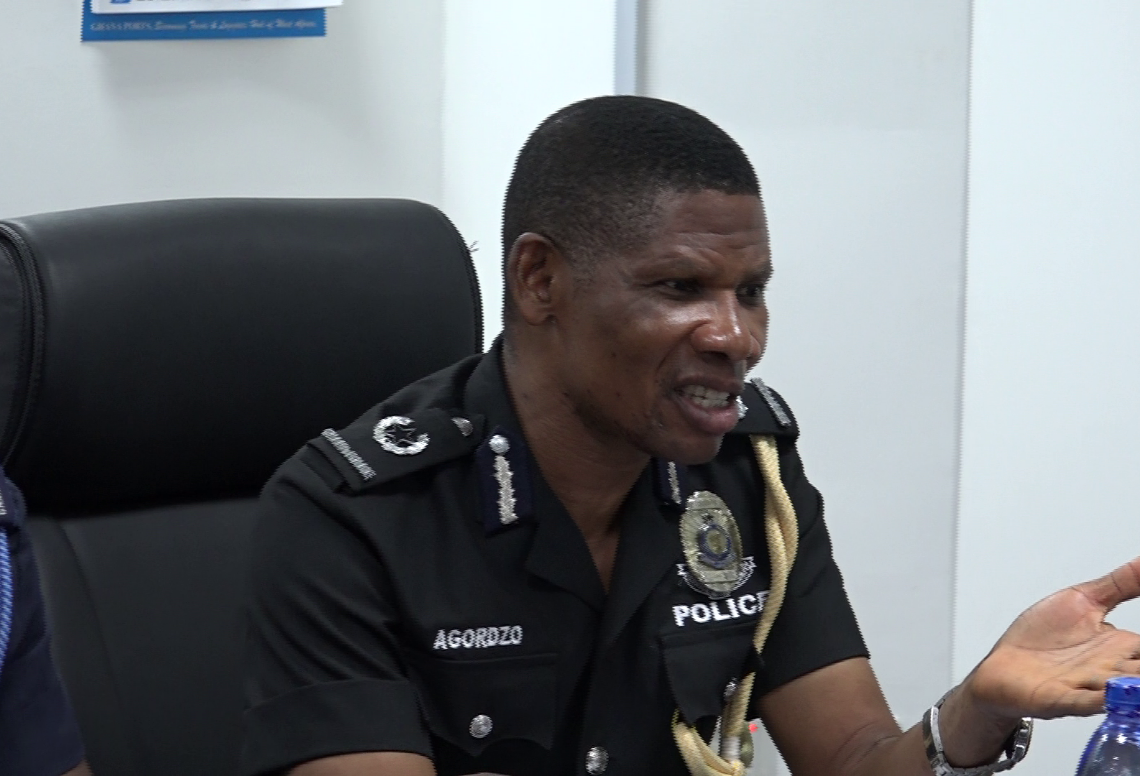 A senior Ghanaian police officer, Dr. Benjamin Agordzor has been arrested over an alleged attempt to topple the government.

He has since been charged with abetment to commit treason.

According to ACP Agordzor’s lawyer Martin Kpebu, his client is accused of communicating with some individuals alleged months ago to have planned to carry out a coup to destabilise the country.

“Meaning that he is on his way to be made an accused. The offence they have written is abetment of treason,” Mr Kpebu told Accra based Joy News .

Dr Agordzor, according to his lawyer, was accused of assisting the alleged leader of the said coup plotters, Dr Frederick Yao Mac-Palm, through messages he sent on whatsapp about a planned demonstration.

“And there was another where he said Ghana has conditions which are similar to the Arab Spring. That is it.

This Arab Spring that today if you check in the media, you will get over 40 commentators who have persistently warned that we should take steps to create employment lest we have Arab Spring.

These are the reasons for which he is being kept,” Mr Kpebu added.

According to Lawyer Kpebu his client sees his arrest as politically motivated.

It comes just days after he delivered a lecture at the Institute for Democratic Governance (IDEG) where he bemoaned the political interference in the Police Service.

Already, senior military officer Colonel Samuel Kojo Gameli and a civilian employee of the Ghana Armed Forces Gershun Akpa, have been charged for their role in what the government described as an “elaborate plot targeted at the Presidency.”

Ghana since 1992 has not experienced any coup or attempts to destabilize the country.