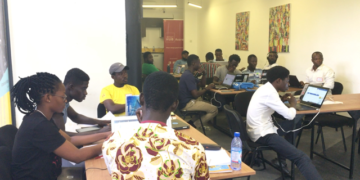 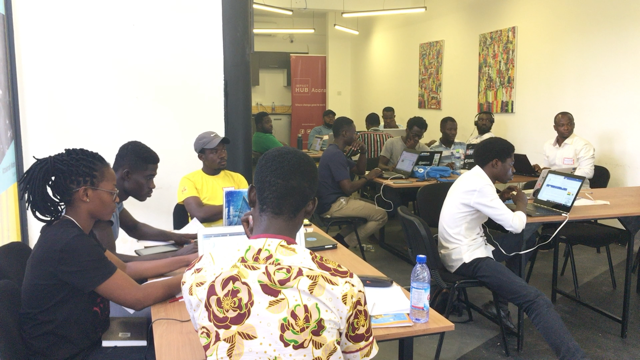 A group of organizations has launched a project targeted at making available adequate information on migration to help young Africans hoping to travel out of the continent.

The initiative dubbed #InnovateMigration involves among others creating new Wikipedia pages with relevant information about traveling to European countries like Germany.

This should help young people especially innovators equip themselves adequately with relevant information ahead of applying for visas for foreign events and business meetings.

It should also be useful to them when deciding on whether to move out of their countries or otherwise.

As part of the project, a team of young Ghanaian volunteers gathered in Ghana’s capital Accra to develop new Wikipedia pages.

Priority was given to Germany, serving as a case study for the pilot project, according to organizers.

Some of the volunteers also translated exiting pages on migration information about Germany into local languages.

Today was an insightful session, from learning the proper terminologies in migration to creating audio recordings of articles created in Hausa, Twi and Ewe.

Theresa Fend from the Global Innovation Gathering, which is coordinating the initiative told Africa Feeds that the project will run for six months and is meant to “improve information base on regular and irregular migration.”

Global Innovation Gathering is the global network of social and technological innovators.

It organizes periodic meetings of innovators and is concerned about number of young African innovators who get refused visas by German authorities.

She adds that the initiative is of great significant “for us especially with focus on the need of young innovators, young people who have interest in traveling to Germany, Europe in general for knowledge exchange for business opportunities.”

Busy heads as we are in the middle of our second #InnovateMigration Editathon with @WikimediaGH at @ImpactHubAccra! Today we are finalizing our Wikipedia articles, their translations into Hausa, Twi and Ewe and creating voice recordings to facilitate sharing relevant information. pic.twitter.com/gi60D1f6aD

A recent study by the United Nations Development Programme (UNDP) revealed that African migrants who use illegal routes to travel to Europe would still do it again despite the dangers.

Fend says developing a database on migration to Germany and Europe should also help young people access information that won’t put them at risk of being misled into leaving their countries.

She adds that once feedback from this pilot project serves its purpose, there are possibilities it could be extended to cover migration information on other countries.

Funding is coming from the German foreign office, with officials hoping it will help reduce the high number of young Ghanaians who apply for visas to Germany the wrong way.