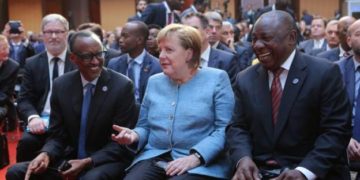 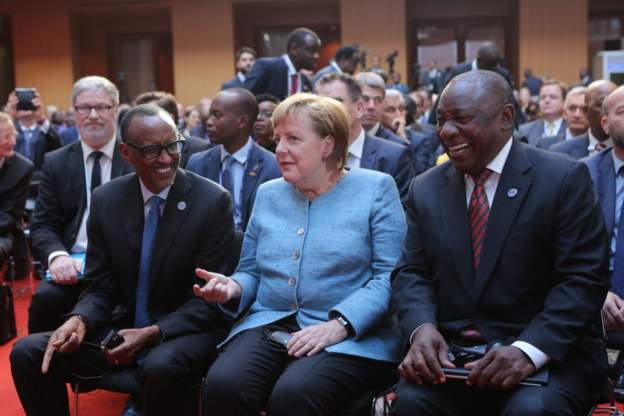 German Chancellor Angela Merkel is meeting a dozen of African leaders in Berlin for a business summit.

The meeting which is focusing on helping Africa boost business investment domestically is part of the Compact for Africa Conference.

The G20 Compact with Africa (CwA) was initiated under the German G20 Presidency to promote private investment in Africa, including in the area of infrastructure.

The CwA’s primary objective is to increase attractiveness of private investment through substantial improvements of the macro, business and financing frameworks.

The initiative is demand-driven and open to all African countries. Since its launch in 2017, the CwA has sparked great interest.

Germany wants to help promote private sector investment in Africa, to empower some of these African countries to create jobs, improve lives, and reduce the number African migrants heading to Europe.

Tuesday’s conference in Berlin should help German businesses respond to calls for them to invest in Africa significantly.

Germany has already signed several bilateral Investment and Reform Partnership agreement with members of the G20 Compact with Africa exceeding over a €100 million.