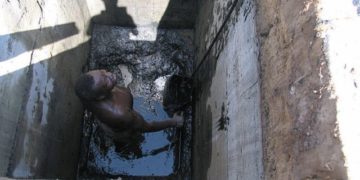 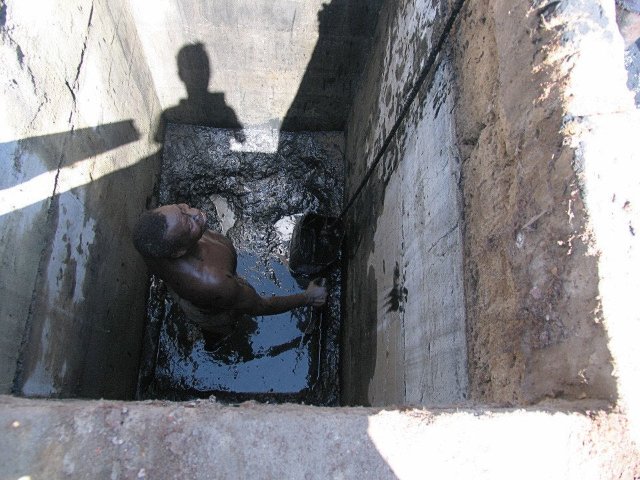 There is a looming health crisis in Tanzania as millions of its nationals rely on the services of illegal sanitary workers to take care of their sewage.

The workers popularly called “frogmen” dive into pit latrines with buckets and a shovel – then dig out faecal matter with their bare hands.

The spotlight has been put on the health risks associated with their work on the occasion of the World Toilet Day.

A joint report issued by the International Labour Organisation, the World Bank and WaterAid said up to 90% of Tanzania’s biggest city is not connected to the sewage system.

Jumia is shutting down in parts of Africa in portfolio review

According to the report as many as 4 million residents in Dar es Salaam largely rely on the services of the “frogmen”.

The report said the illegal sanitary workers use no equipment or protection which exposes them to a wide variety of health hazards and diseases, and sometimes even death.

“This group of clandestine night workers, who are predominantly men, earned their nickname from the tactics they use removing human waste from latrines across the city.

WaterAid is collaborating with the frogmen to reform their work to make it safer.

Burna Boy concert in SA cancelled over 'threat of violence'