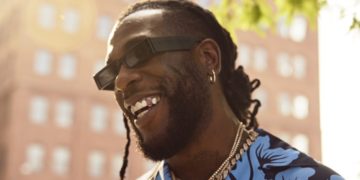 Burna Boy concert in SA cancelled over ‘threat of violence’

Burna Boy concert in SA cancelled over ‘threat of violence’ 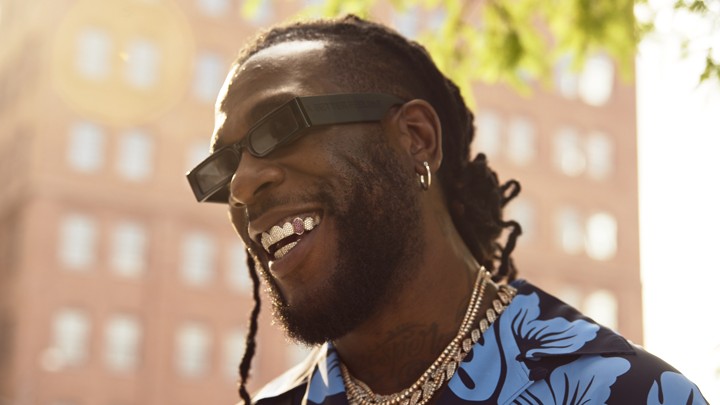 According to a statement from the organizers, the decision was due to “increasing threats of violence”.

Burna Boy was scheduled to appear at the Africans Unite concerts in Cape Town and Pretoria the coming weekend.

When his appearance on these two shows was announced, it attracted a lot of xenophobic reactions.

The musician had vowed not to visit South Africa again in the wake of recent xenophobic attacks on foreigners including Nigerians.

So his decision to visit the country for the concerts became controversial, attracting several threats of violence.

I have not set foot in SA since 2017. And I will NOT EVER go to South Africa again for any reason until the SOUTH AFRICAN government wakes the fuck up and really performs A miracle because I don’t know how they can even possibly fix this.

Following the decision to feature on the concerts, Burna Boy said he would donate part of the proceeds from the concert to the victims of xenophobic attacks.

The first of many! Part of the proceeds will be donated to the victims of Xenophobic attacks by me! I really hope we can all keep contributing in our own way to make the world a better and safer place for each other. #Africansunite , it’s bigger than all of us 🖤 pic.twitter.com/fpBrk4O1VG

His planned visit to the country forced a group calling itself the Tshwane Entertainment Collective to write to the government.

The group said “Whoever may have deemed that the country needs a PR exercise of this nature would have done so largely as a result of the callous, misleading and unwarranted incitement by this very artist.”

“Not only did he spread falsehoods through his extensive platform, he literally incited violence and hate,” it added.

Phambili Media which is organizing the concert said its decision came after the Tshwane Entertainment Collective’s call for a boycott.

It said the “increasing threats of violence from other unfortunate segments of the public” also forced it to cancel the shows. “The safety of all attendees, artists and crew comes first,” it added.

Burna Boy has denied inciting violence and called for unity.

please my people, there should never be a South Africa vs Nigeria war or any African country vs African country war Ever. we must unite by any means for the future of our children n their children. I want a united African passport that will be as powerful as the 🇺🇸 passport.